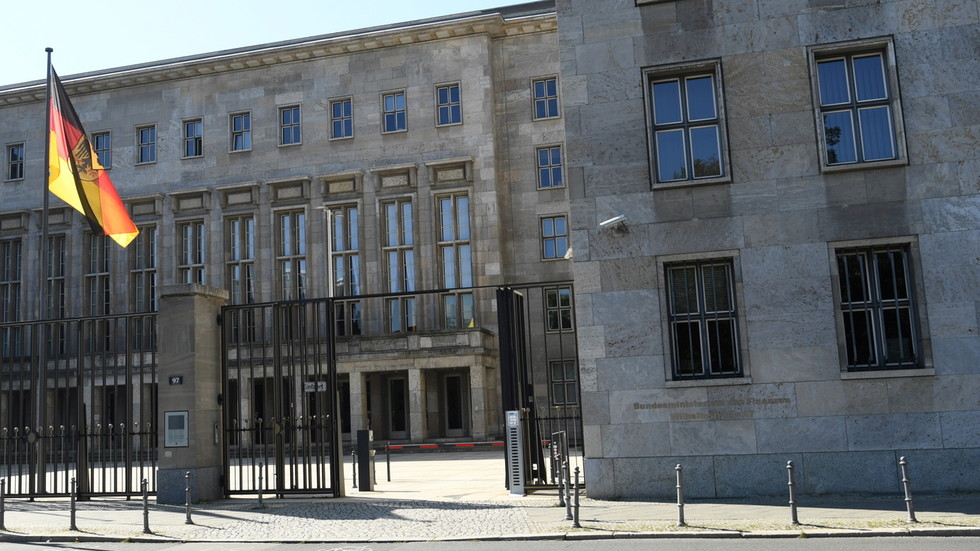 German prosecutors searched the offices of the finance and justice ministries in Berlin, seizing documents related to a probe into possible obstruction of justice by a government agency tasked with tackling money laundering.

“An evaluation of documents secured during previous searches of the FIU has revealed that there was extensive communication between the FIU and the ministries now being searched,” prosecutors in the city of Osnabrück, whose remit for corruption cases includes jurisdiction over the Finance Intelligence Unit (FIU), said in a statement.

They added that their investigation began last year and that they were still determining if a crime had taken place and if so, who was to blame.

It is still unclear if the FIU failed to pass on the reports of fraud of its own accord, or was directed to do so by someone at one or both of the ministries.

Investigators said in a statement that the probe was started by a bank’s report to the FIU in June 2018 listing over €1 million ($1.2 million) in payments that the bank thought could be tied to the drug and arms trade and terror financing.

Prosecutors added the FIU “took note” of the report but did not forward it to the responsible authorities.

“We don’t know at present why the data was not passed on — it might just have been because of overwork but it could also have some other background, which we now want to try to find out,” prosecutor Alexander Retemeyer told n-tv television.

According to Der Spiegel magazine, the amount of laundered cash is “in the millions,” and that there was “extensive” communication between the two ministries and the FIU about the suspicious transactions made by the banks.

Prosecutors stated they are still determining how high up the communications went, searching for the relevant documents was the main target of the raids.

Both the finance and justices ministries said that they “fully support the authorities” carrying out the raids.

Prosecutors added it will likely take weeks to evaluate the seized documents.

The FIU was formerly a branch of law enforcement, but it was moved to the customs authority in 2017, which is part of the Finance Ministry.

Its job is to collect tips on possible cases of money laundering from banks and other organizations and forward their reports to the appropriate authorities. In recent years, their caseload has significantly increased — receiving 144,000 reports in 2020, a 12-fold increase on 2010, which has led to a huge backlog in cases.

This is the second time the FIU has come under scrutiny from authorities in recent months. The organization has also been suspected of covering up fraud committed by the German fintech company Wirecard, which collapsed last year in spectacular fashion.

The customs body failed to pass on hundreds of reports of suspicious transactions at the company, according to a report in the Handelsblatt business daily in August.