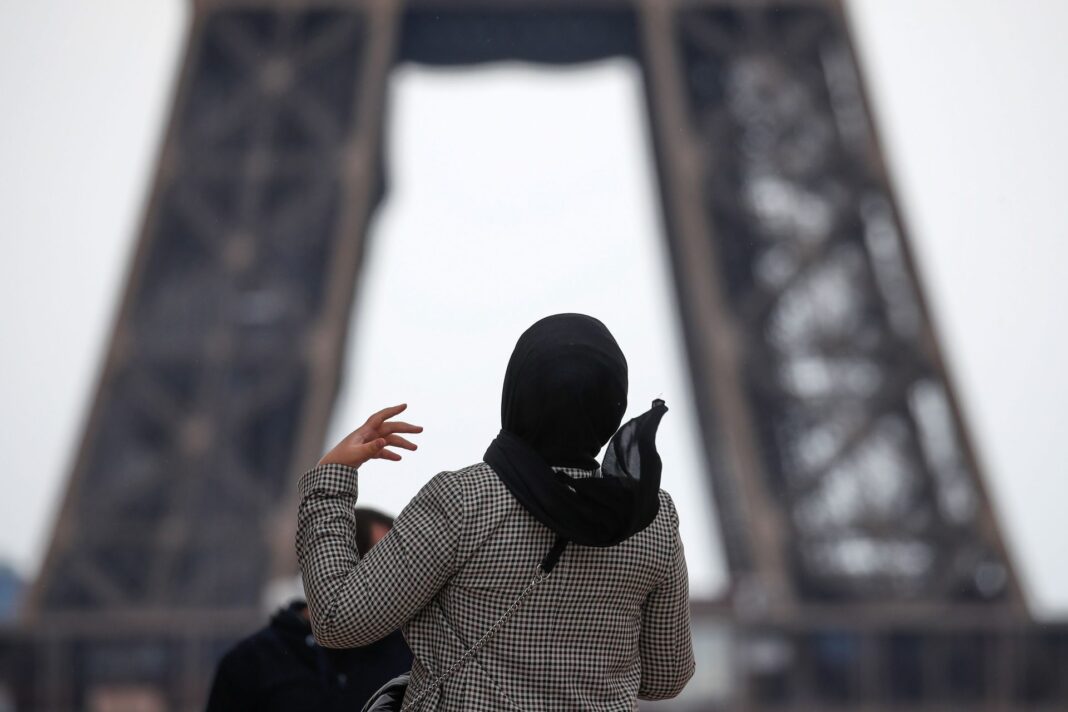 French senators have voted in favor of a bill that bans wearing of hijab in sports competitions. The ban is expected to mainly affect Muslim women athletes.

The French upper legislative house voted in favour of amending a proposed law stipulating that the wearing “of conspicuous religious symbols is prohibited” to take part in events and competitions organized by sports federations.

In their text, senators clearly said the amendment aims at banning “the wearing of the veil in sports competitions”. They added that headscarves can put at risk the safety of athletes wearing them when they practice their discipline.

The amendment, proposed by the right-wing group Les Republicains and opposed by the French government, was adopted with 160 votes in favor and 143 against. A commission composed of members from the Senate and the lower house should now gather to find a compromise on the text before it is published, meaning the amendment can still be erased.

It is unclear whether the ban would be implemented for the 2024 Paris Olympics. The Olympic organising committee did not immediately answer a request for comment.

The vote came a year after legislators in the French Parliament’s lower house approved a bill to strengthen oversight of mosques, schools and sports clubs in a bid to safeguard France from “radical Islamists” and to promote “respect for French values” – one of President Emmanuel Macron’s landmark projects.

France has been hit by several attacks in recent years. But critics also see the law as a political ploy to lure the right wing to Macron’s centrist party ahead of this year’s presidential election.

In their amendment, senators stated every citizen is free to exercise his or her religion, but insisted that one should refrain from putting forward their differences.

“Today, there is legal uncertainty about the wearing of religious symbols, and it is necessary for the state to clearly define the rules,” the amendment voted by senators read.

“If the wearing of the veil is not explicitly forbidden, we could see the emergence of community sports clubs promoting certain religious signs,” the amendment added.

The French football federation already bans women from wearing the hijab in official matches, as well as at competitions it organizes.