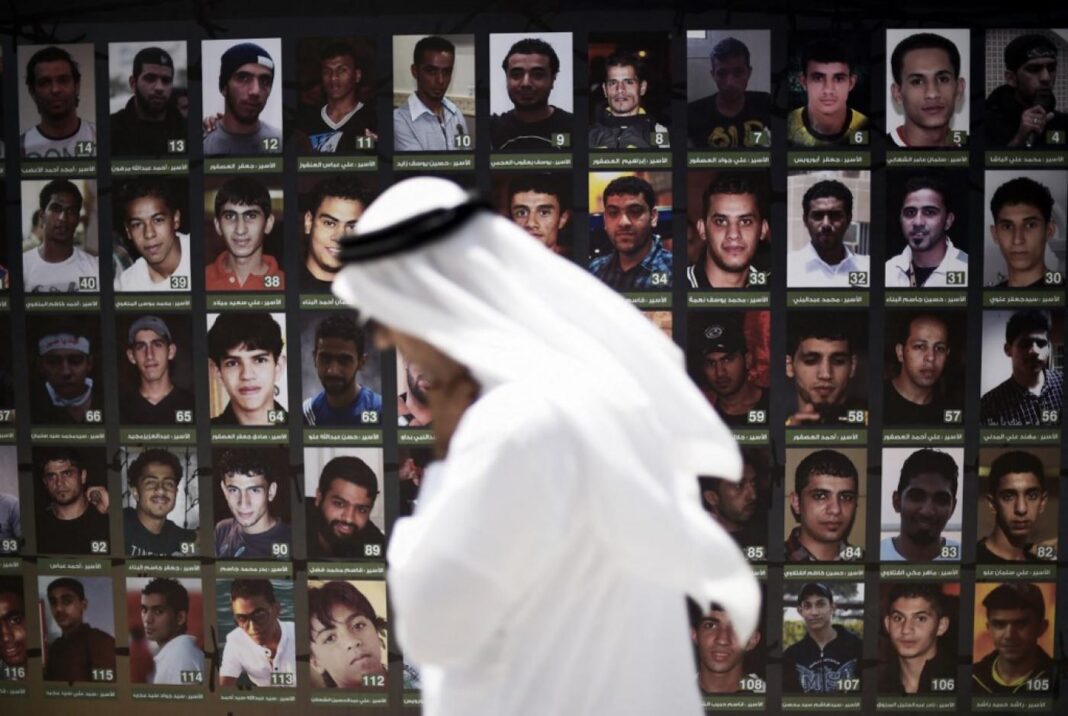 French lawmakers have raised concern over violation of human rights, including arbitrary detention of dissent, repression of free speech and torture in Bahrain.

According to a report by Americans for Democracy and Human Rights in Bahrain (ADHRB) on Monday, four legislators raised alleged abuses by Bahraini authorities – including detention of political opponents, repression of freedom of expression, and political prisoner violations – with French Foreign Minister Jean-Yves Le Drian.

Al-Singace was among 13 activists who took part in anti-government protests 10 years ago and were convicted on charges that included “setting up terror groups to topple the regime”. He was a key member of the opposition Haq movement.

Potier also brought to attention to “overcrowding” and “lack of appropriate measures” to tackle the spread of COVID-19 in prisons.

Since the 2011 uprising in the Gulf kingdom, Bahrain has outlawed opposition parties and arrested dozens of activists, sparking international criticism.
There have been reports of torture and forced confessions in death penalty cases, some involving political prisoners accused of “terrorism”.

Bahrain rejects allegations of human rights violations. The kingdom has claimed Iran trained and backed the demonstrators in order to topple the Manama government – an accusation Tehran denies.

ADHRB said there has been mounting pressure from French politicians during the last few months encouraging the French government to speak out against human rights abuses in Bahrain.

“Hopefully, the repeated calls by French MPs prompt the foreign minister to take concrete action against Bahrain’s systematic violations of fundamental freedoms, and prompt similar actions amongst other countries in the region,” ADHRB added.

In September, a group of bi-partisan US senators called on American Secretary of State Antony Blinken to press Bahrain to end what it calls the “violent, systemic repression” of its population.

They called on Blinken to “promote reform and respect for basic human rights” in Bahrain.
The US Navy’s Fifth Fleet, which patrols the Gulf, is based in Bahrain and the senators expressed concern that “Bahrain’s violent, systemic repression will breed resentment and instability” that could threaten the US presence.