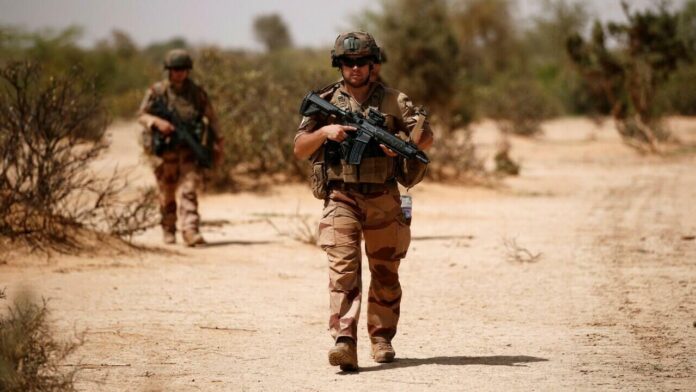 A French soldier has died during a ‘maintenance operation’ in northern Mali. The incident brought France’s death toll, since the start of the so-called anti-terror mission in the African country, to 53.

The soldier, identified as non-commissioned officer Adrien Quélin, “died [on Tuesday] following an accident that occured during a maintenace operation in Timbuktu”, Defence Minister Florence Parly wrote on Twitter on Wednesday.

The government spokesperson, Gabriel Attal, told French TV an investigation was under way.

A total of 53 French soldiers have died in the restive Sahel region since Paris deployed a counter-terrorism force in 2013 to drive back militant groups that seized cities and towns in northern Mali.

A poor and landlocked nation, Mali continues to battle militant attacks and intercommunal violence, which often spill over to neighbouring countries.

France has begun re-organising its forces in the region this year, including by pulling out of its northernmost bases in Mali at Kidal, Timbuktu and Tessalit.