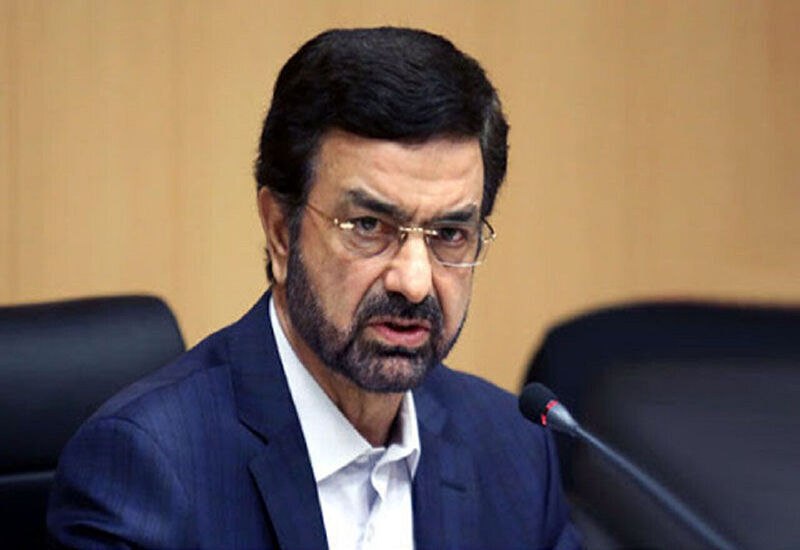 Iran's former ambassador to Kabul says the meeting of Afghanistan's neighbors in Tehran is a show of strength put on by regional countries against the United States.

Fada Hossein Maleki, who is currently a member of the Iranian parliament’s National Security and Foreign Policy Committee, said on Wednesday that collective decisions made in the Tehran meeting can be in the interest of the people of Afghanistan and the region.

Maleki stated that given the demographic and ethnic composition of Afghanistan, neighboring countries agree that different ethnic groups must reach a consensus on the formation of the government in Kabul.

“Countries that can exert influence over the Taliban should encourage this group to form an inclusive and participatory government with the presence of all Afghan ethnic groups, and we hope that the Tehran summit will make these countries look in this direction, because this idea is ultimately in favor of stability and security of the region,” the former ambassador to Kabul said.