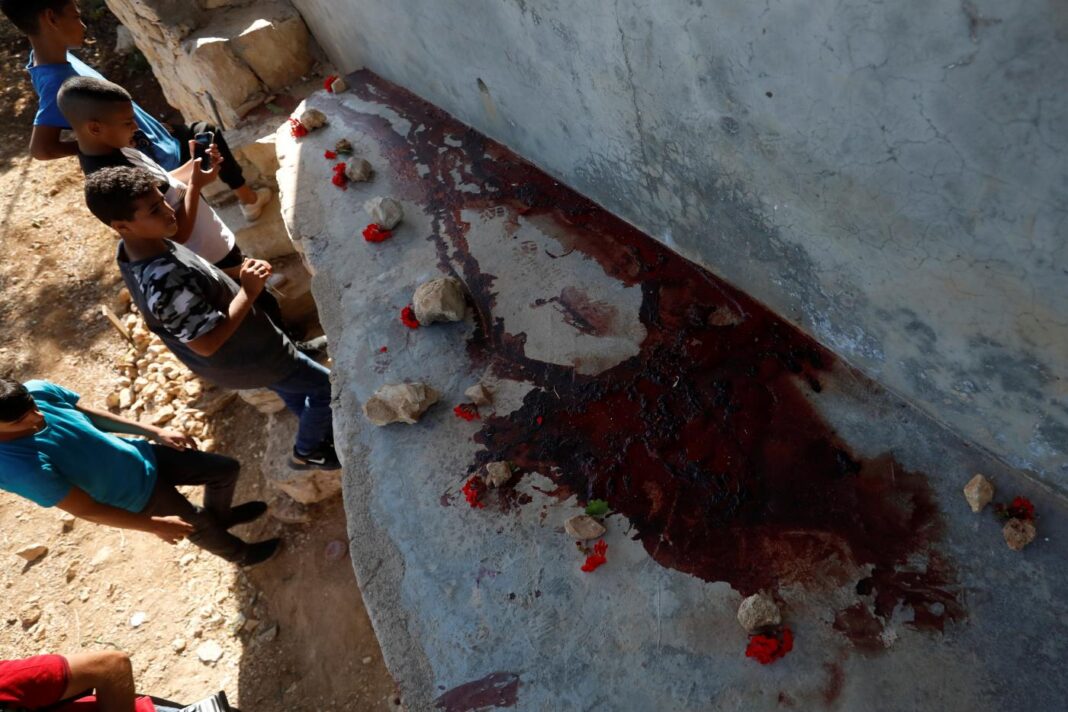 At least five Palestinians have been killed by the Israeli army during overnight military raids that led to armed confrontations in Jenin and Jerusalem.

President Mahmoud Abbas’s Office has strongly condemned the murder of five Palestinians early Sunday morning by the Israeli occupation forces in Jerusalem and Jenin, and held the Israeli government fully responsible for the escalation.

“These crimes are the latest in a series of [Israeli] violations and field executions against our people. The continuation of this policy will lead to an explosion of the situation and to more tension and instability,” said the President’s Office in a statement.

The Presidency urged the international community to take action to stop the escalation by holding war criminals to account.

The Ministry of Foreign Affairs and Expatriates has also urged the International Criminal Court (ICC) to expedite its investigation of the Israeli war crimes, and to finally hold Israeli war criminals to account.

In a statement commenting on Israel’s assassination of five Palestinian citizens, the ministry announced that “this massacre is a new episode in the continuous series of [Israeli] crimes and field executions against our people, which amount war crimes and crimes against humanity. This is an integral part of the crime of ethnic cleansing practiced by successive Israeli governments”.

It described the latest killings as “a translation of the positions and statements made publicly by Israeli officials to spread the culture of hatred, racism, occupation, hostility to our Palestinian people and denial of their just and legitimate national rights”.

“The continuing Israeli crimes prove once again the credibility of the important speech delivered by President Mahmoud Abbas before the UN General Assembly, especially with regard to the demand for the international community to assume its legal and moral responsibilities towards the suffering of our people living under occupation,” the statement added.

The ministry affirmed that the Israeli government and all of its organs bear full responsibility for any consequences that may result from the latest crime.