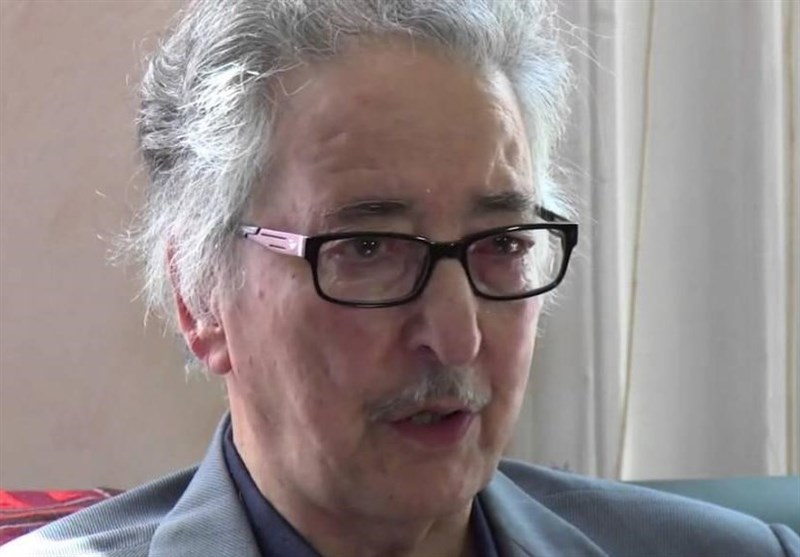 Former Iranian President Abolhassan Banisadr, who turned out to be a traitor, has died at the age of 88 at a hospital in the French capital, Paris, following a long period of illness.

He was the first president in Iran’s history, who was removed from presidency in 1981 after a vote of incompetence by Parliament as he was hand in gloves with the MKO terrorist group and sabotaging efforts to support Iranian troops during the 8-year Iraqi-imposed war on Iran.

In the 1970s and in the years leading to the 1979 Islamic Revolution of Iran, Banisadr, as a revolutionary economist, made speeches and published articles and books against the former tyrant Iranian ruler, the Shah.

In 1979 and just a little while after the victory of the revolution, Banisadr was among the few who came to welcome the late Imam Khomeini when he arrived in Tehran from Paris where he had been in exile. He then joined the companions of Imam Khomeini, the late founder of the Islamic Republic.

Following the triumph of the revolution, Banisadr was chosen as Iran’s deputy economy minister before becoming Minister. In 1980, he was elected president with 76 percent of the vote.

After assuming the top job, Banisadr put on his agenda plans to sideline revolutionary elements as well as drive a wedge between people and political groups. However, he failed in his efforts to dissolve Iran’s Islamic Revolution Guards Corps (IRGC) as well as bring the radio and TV organization and the Judiciary under control.

Banisadr also committed high treason by turning a deaf ear to warnings about Iraq’s attack on Iranian soil and not informing top Iranian officials of what was going on.

After Baghdad invaded Iran, Banisadr tried to pave the way for the Iraqi military to gain control over areas in southern Iran.

At the end, Banisadr, disguised as a woman, fled Iran to France