Fight against Israel Duty of Every Muslim: Iran Leader 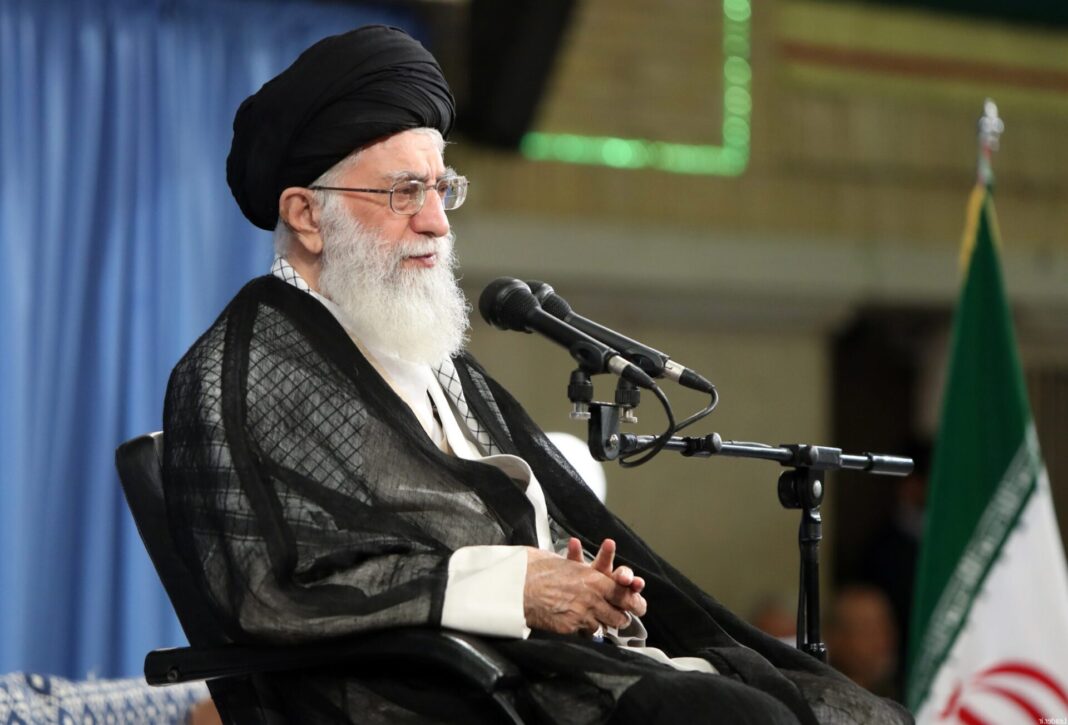 Leader of the Islamic Revolution Ayatollah Seyed Ali Khamenei highlighted the plight of Palestinians, saying all Muslims are obliged to campaign against the Zionist regime of Israel “in any possible way”.

Addressing a huge gathering of people from different social strata and high-ranking officials in Tehran on Monday on the occasion of the Muslim festival of Eid al-Fitr, Ayatollah Khamenei highlighted the importance of the Palestinian issue and described plots to make it fade into oblivion as “a great danger”.

“According to the Islamic jurisprudence, in the face of domination of the enemy on the Islamic land, all Muslims are obliged to fight in any way possible, and for this reason, it is imperative for all Muslims to fight against the Zionist regime,” the Leader said.

“Palestine is the top concern for the Muslim world, but some Islamic countries are acting in a way so that the Palestinian issue would be ignored and forgotten,” the Leader said.

Ayatollah Khamenei further praised the Iranian people’s nationwide rallies on Friday, held in support of Palestinians on the occasion of the International Quds Day, as “an honorable example of Islamic unity”.

“This is what Islamic unity actually means, that is, fasting Shiites take to the streets so magnificently and express empathy and sympathy with the Palestinians, who are Sunnis,” the Leader went on to say.

Millions of fasting Iranian people from different walks of life held rallies in cities across the country on Friday in support of Palestinians, who have been suffering from Israel’s atrocities for decades.

Each year, the International Quds Day is celebrated across the world on the last Friday of the Islamic holy month of Ramadan.

The event’s raison d’être is renewing support for the Palestinians and denunciation of Israel.