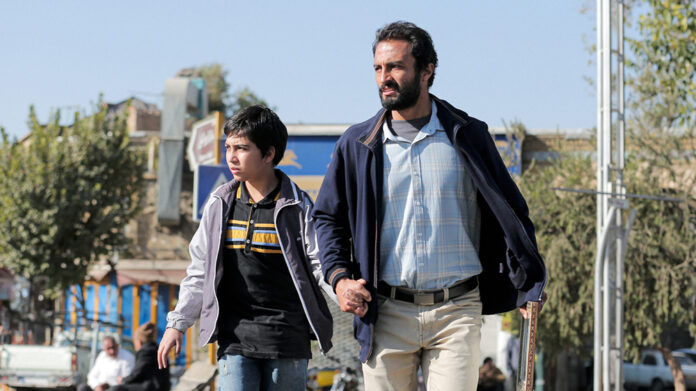 The Iranian jury in charge of submissions for the Academy Awards has picked Ghahreman (A Hero), directed by Oscar winner Asghar Farhadi, to represent the Iranian cinema in the 2022 Oscars.

“Seeing the change in the regulations for the Academy Award for the best international feature film and the change in the deadline for submission of movies to the past editions of the Oscars, due to the coronavirus pandemic, the jury began its work by examination of 44 previously-screened Iranian movies and then the members … that down to a three-title list,” said Raed Faridzadeh, the jury’s secretary and spokesman.

Faridzadeh said the three movies were Dasht-e-Khamoush (The Wasteland), Bandar Band and Ghahreman (A Hero).

According to him, among them and after a review of the regulations and the technical features of the films, the jury picked Asghar Farhadi’s movie as their pick and it will be submitted to the 2022 Academy Awards as Iran’s representative.

The movie tells the story of Rahim who has divorced his wife and is imprisoned for his debt to his former brother-in-law.

Farhadi won his first Oscar in 2011 for the film A Seperation and then in 2016 for his film The Salesman. He is among few directors worldwide to have won the title twice. 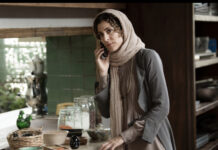 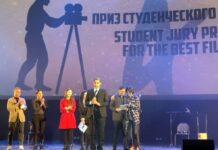