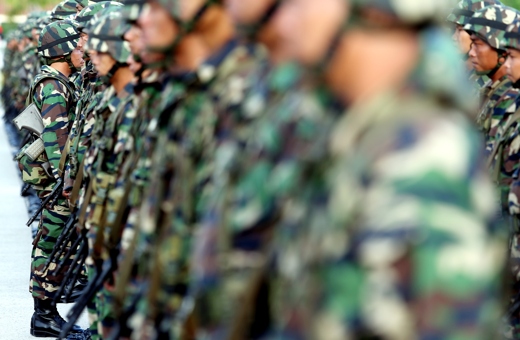 An international affairs expert comments on infiltration of IS sympathizers into the Malaysian Army. 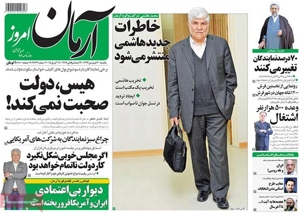 The Malaysian defense minister said earlier in April that 70 IS sympathizers have been identified in the armed forces.

The following is what Arman daily quoted Abd al-Rahman Saleem, an international affairs expert, as writing about the ominous revelation:

Some Malaysian officials along with the country’s Department of the Islamic Development (Jakim), run by the defense minister, came under fire after the release of startling revelations about alleged links between over 70 Malaysian military officials and IS and the likelihood of a rise in their ranks in case additional field investigations are conducted.

The infiltration of terrorists into Malaysian military organizations and the arrest of some military officials on charges of involvement in acts of terror have prompted officials to step up oversight of police and military forces.

The shocking disclosure has also cast doubt on the quality of religious courses offered to Army personnel and staff members of state institutions. Malaysian police and armed forces are set to cooperate to identify those within the Malaysian military who are in contact with IS.

Since 2012 Kuala Lumpur has claimed to have apprehended 92 individuals, among them military personnel or employees of state companies, for links to IS terrorists.

The actual number of extremists arrested in the country is bigger than the figures above. Presently, hundreds of people are in custody for conviction on radicalism charges in the Southeast Asian country.

A decade after speculations that militancy in Malaysia has become history, Malaysian officials acknowledge that four militant groups have emerged in the country.

Southern Thailand and Hudaybiyyah training camp in the southern Philippines are said to be among places where terrorists are trained and sent to different countries, including Iraq and Syria, to carry out terrorist attacks.