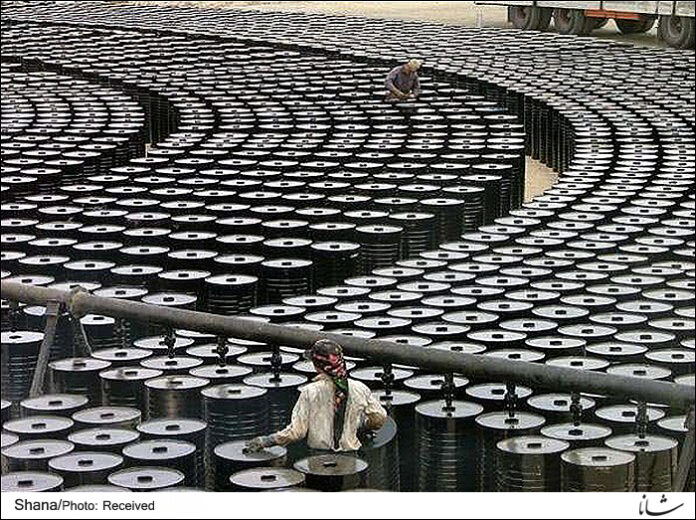 A number of experts affiliated to the International and Commercial Department of the Petroleum Ministry urged supply of global market demand for heavy crude oil by Iran.

The article, written by Masoud Hashemian, Ali Asghar Arshi and Zahra Sattari Nasab, was first released in the Academic-Research Journal of Exploration & Production of Oil & Gas.

The experts referred to the removal of limitations imposed on Iran during the sanctions era and called for the implementation of Resistance Economy outlined by the Leader in order to prevent effects of oil price instability on the Iranian economy.

The article pointed to Russia, Saudi Arabia, UAE and Kuwait as being incapable of supplying the market with extra heavy crude oil, and urged the Islamic Republic to use the opportunity.

Supplying China, India, Japan and Europe with extra heavy crude oil with gravities of less than 28°API can be used by Iran in order to seize these countries’ markets, the article added. The Experts urged the use of light crude oil and gas condensates for domestic production of oil products.

Heavy Grade is Iran’s main export grade, which must compete with Latin America, Iraq and Saudi Arabia—all of whom supply a similar grade. Iran is using a calculative approach towards increasing its share and is looking to consolidate and increase exports to its existing Asian partners such as China, South Korea, and India.

Demand from Europe has been a little slow to pick up due to ship insurance and banking-related issues. Nevertheless, the first shipment to Europe landed in southern Spain on 6 March 2016. Three more tankers – one bound for Romania, another to France and a third to the Mediterranean – are expected to reach their destinations soon.

Former clients of Iran are the ones who are likely to return as buyers. Italy, Spain and Greece were the top EU importers in 2011.

The mid-March meeting between OPEC, Russia and other major producers offers a window of opportunity for Iran to increase production gradually, since the major nations have agreed to a production freeze. On top of that, Russia is planning to offer a different deal to Iran, which will allow it to ramp up its production to pre-sanction levels.