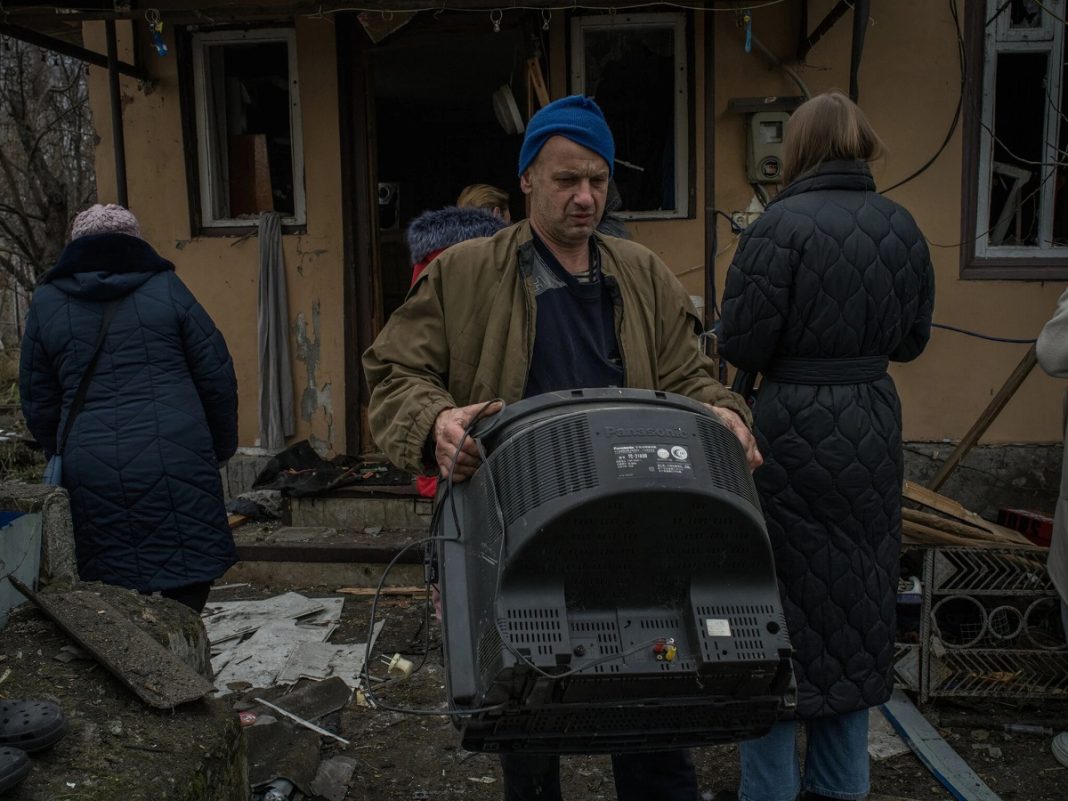 A former Iranian diplomat says Russia has made Iran an accomplice in the Ukraine war، adding that Russia is playing Iran as a card in Ukraine.

Abolghassem Delfi the former Iranian ambassador to France told Entekhab news outlet that if Iran does not contemplate erasing the blot of involvement in the conflict, it will definitely be in hot water later.

He said Iran’s role in the Ukraine war will definitely have consequences.

Delfi noted that the issue of the relationship between Iran on the one hand, and Russia and China, on the other hand, is a bit older than the Ukraine conflict.

He said neither Russia nor China agrees to normalization between Iran and the West, adding that actually, Moscow and Beijing do not want the Iran nuclear deal to be revived as this would improve Tehran’s ties with the West.

Delfi then spoke about the possibility of Russia using nukes against Ukraine, saying this notion was no more than media speculations.

He stressed that it’s highly unlikely Russia will make good on its threats to use nuclear weapons.

Delfi said Moscow will have to pay a price for this aggression, stressing that the Western governments have already started collecting evidence to incriminate Russia.

Western governments and Ukraine accuse Iran of supplying drones to Russia for use against its neighbor. Iran says it gave the unmanned aircraft to Russia before the war.