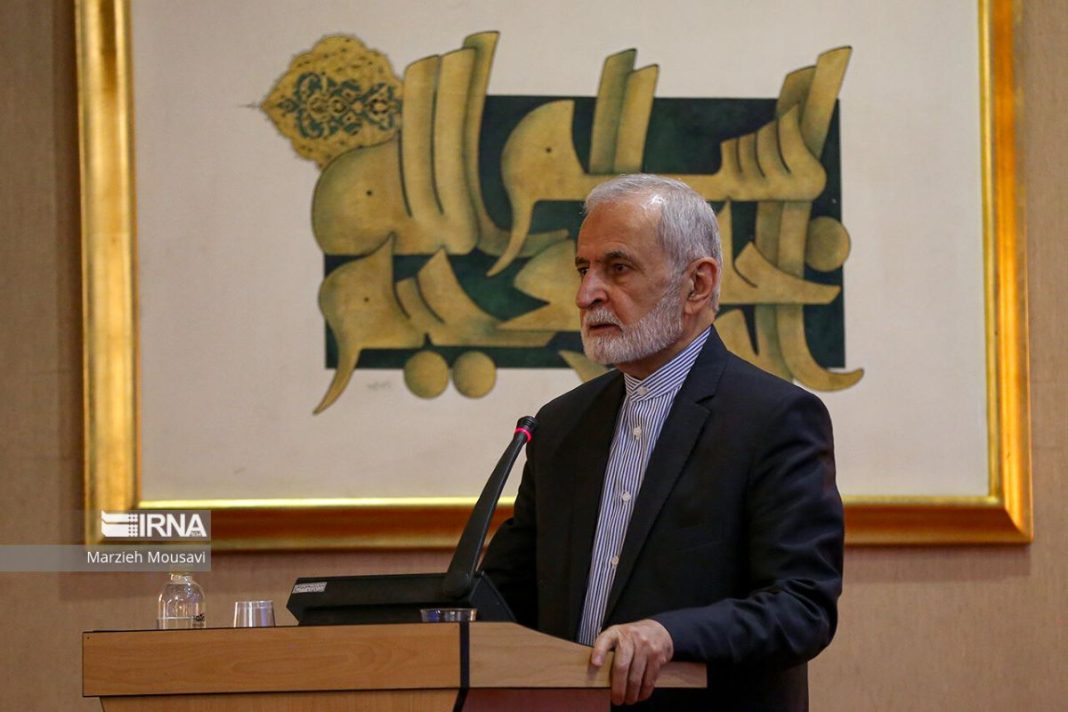 Tehran is prepared to return to its commitments under the 2015 nuclear deal as many differences have been resolved, former Iranian Foreign Minister Kamal Kharazi has said.

Addressing the third Tehran Dialogue Forum (TDF 2022) on Monday, Kharazi, the chairman of the Strategic Council of Foreign Relations (SCFR), noted that Iran is ready to resume its commitments under the Joint Comprehensive Plan of Action (JCPOA) and that several problems have been resolved so far and the safeguard issue is still on agenda, so Iran hopes the remaining issues will be resolved during the current trip by experts of the International Atomic Energy Agency (IAEA).

He emphasized that the Islamic Republic possesses high capability in producing nuclear energy, but Iran does not want to manufacture atomic bombs.

The Iranians consider the production of nuclear bombs Haram (religiously forbidden) and the authorities are of the opinion that the bomb will not be proper for the region in terms of strategic consideration, because it can create a nuclear arms race, he argued, adding that Tehran has called for a region free from atomic weapons for several decades.

“We believe that Israel’s atomic weapons should be destroyed and the regime should join the Safeguards Agreement,” Kharazi underscored.

Elsewhere in his remarks, the former diplomat underlined that China’s interference in Iran’s territorial integrity matters was wrong, expressing hope that the mistake would not happen in the future.

Referring to the recent unrest in Iran, he stated that the West’s intelligence agencies and media outlets disseminate propaganda campaigns against the Islamic Republic and attempted to organize terrorist groups and pave the ground for the infiltration of terrorists into riots in the country.

The enemies fan the flame of a hybrid war against Iran, Kharazi continued, noting that they resort to cognitive warfare to distort the image of an independent government in the eyes of its people.

Elsewhere, the former official commented on the Ukraine war, saying Iran was against the emergence of the war from the beginning. He stated, however, NATO’s action towards Russia’s borders was provocative and the US and the West were keen on forcing Russia to fight such a war.

“War is not desirable and even today we believe that the war in Ukraine should end through dialogue. Iran is ready to provide the means for such a dialogue,” he added.