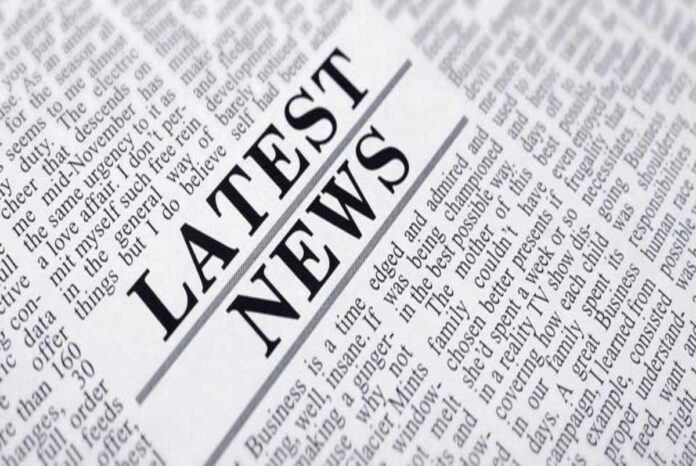 Over the years, the Islamic Republic of Iran has proven to be a powerhouse in the news cycle. The country always manages to grab attention from journalists far and wide.

If you watch the news on a regular basis, you can pretty much guarantee that you’re going to hear something about Iran at some point or another. The country is always grabbing the headlines and the news is usually not good for it. Within this guide, you’re going to learn all about the latest news from the country of Iran.

Iran has always been a major producer in terms of the world’s energy sector. The country produces a significant amount of oil and this has made it a major player. Of course, the United States wants to stop that. This is why the American government has put together a plan to choke off Iran’s exports. This week, Trump’s administration stopped handing out waivers, which made it possible for certain countries to purchase Iranian crude oil. Earlier, the waivers were issued to prevent global supplies from dipping too fast and to stop oil prices from climbing too high.

It is believed that OPEC and Saudi Arabia will fill the void, but this remains to be seen. It is only a matter of time before gasoline prices soar through the roof. It has everything to do with Iran being shut out.

With Trump at the helm, the sanctions have returned and they’ve proven to be very hurtful. Obama’s deal with Iran saw the country’s GDP grow by more than 12%. The success the country saw has been reversed now. Iran is sliding towards a recession and many analysts believe that is going to come much sooner than previously expected. 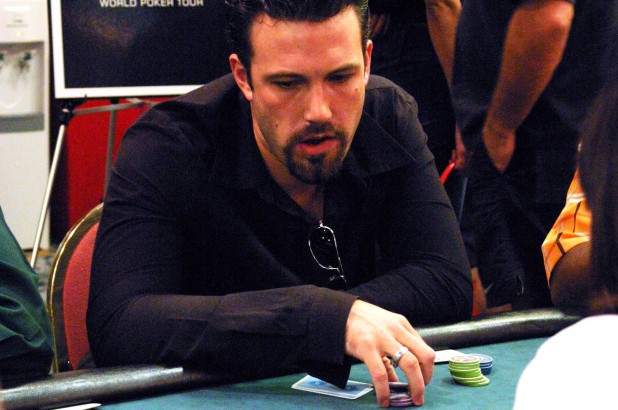 It is no secret that Iran has taken a hard stance against many activities. Gambling just happens to be one of them. Just recently, the Iranian government decided to shut down a quiz show due to gambling concerns. Why? Well, the government claimed that the game show’s games were too similar to gambling products. This resulted in the game show being taken off air. You might be able to enjoy real money pokies in other countries, but you’re going to have a tough time doing that in Iran.

In fact, you should probably avoid it. If you do not, you might get yourself into big trouble.

The country’s Happiness I oil tanker was carrying more than one million barrels of fuel oil when it malfunctioned in the Red Sea. State-run television in Saudi Arabia said that the country received a distress call from the ship about an engine failure and total loss of control. At the time, the vessel had 26 on the crew.

Preparing for an Attack

Just today, the commander of the Iranian army told his troops to be ready for an attack. It is highly unlikely that Iran is going to be attacked anytime soon. Nevertheless, this is a great way for the country to flex its muscle and gain attention from the international media. It may be a way for them to get back to the negotiation table with President Trump and his administration.

Step by Step Process of Building A Preventive Maintenance Plan