Europe should urge Russia-Ukraine talks instead of following US: Ex-official 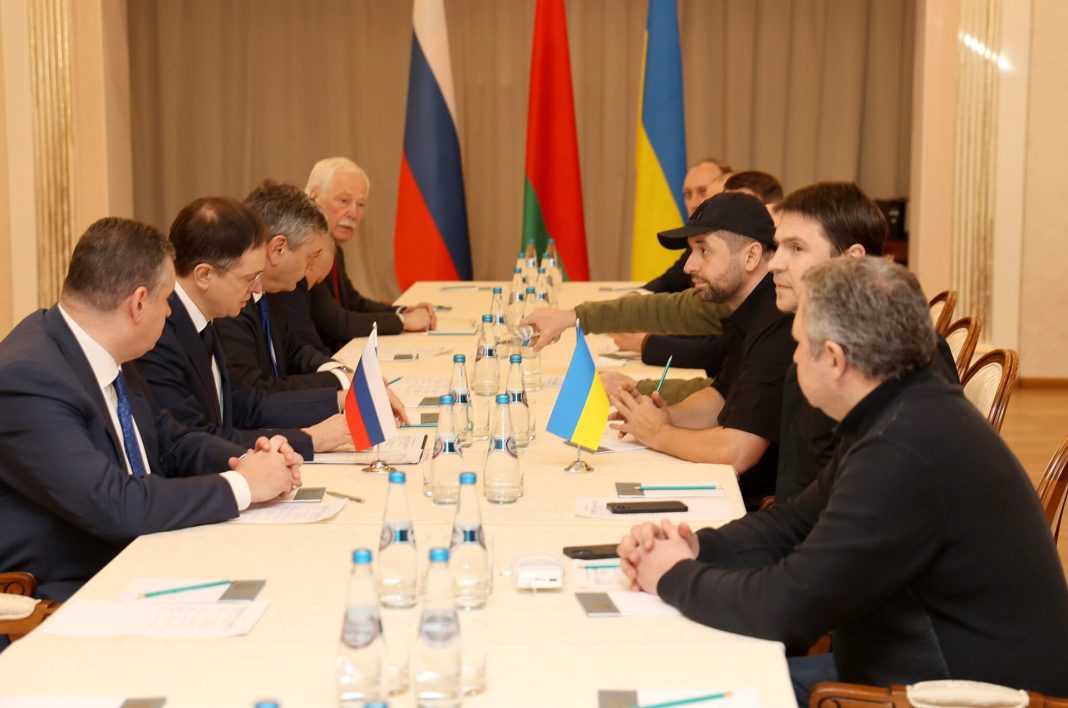 A former Iranian official says Europeans had better try to promote negotiations between Moscow and Kiev to end the Ukraine crisis rather than being at the United States’ beck and call politically.

“Instead of following in the footsteps of the US, the Europeans, as an independent entity, should seek to bring the talks to the desired point if they want to use Iran’s oil and gas resources,” former foreign ministry spokesman Ramin Mehmanparast told IRNA while underlining that the Europeans will suffer the most from the Ukraine conflict due a rise in oil and gas prices.

He also touched upon negotiations underway in Vienna over the lifting of US sanctions and the necessity of signatories to the 2015 Iran nuclear deal known as the Joint Comprehensive Plan of Action (JCPOA) to make good on their commitments.

He referred to Washington’s foot-dragging and said, “The US has to make up its mind as soon as possible because Mr. Biden, while giving his election promises, put much emphasis on the JCPOA and expressed views contrary to those of Trump,” he added.

“The public in the US expect them (Washington authorities) to take positive steps with regards to the JCPOA. However, the Republicans in Congress have a stance opposite to that of Biden, and some Democrats even have a negative stance,” He noted.

The ex-spokesman noted the coincidence of the Vienna talks and the Ukraine crisis puts redoubled pressure on the Europeans, which is due to the sanctions imposed on Russia,” he explained.

“These sanctions strongly affect the issues of energy and notably oil and gas in Europe,” he said.