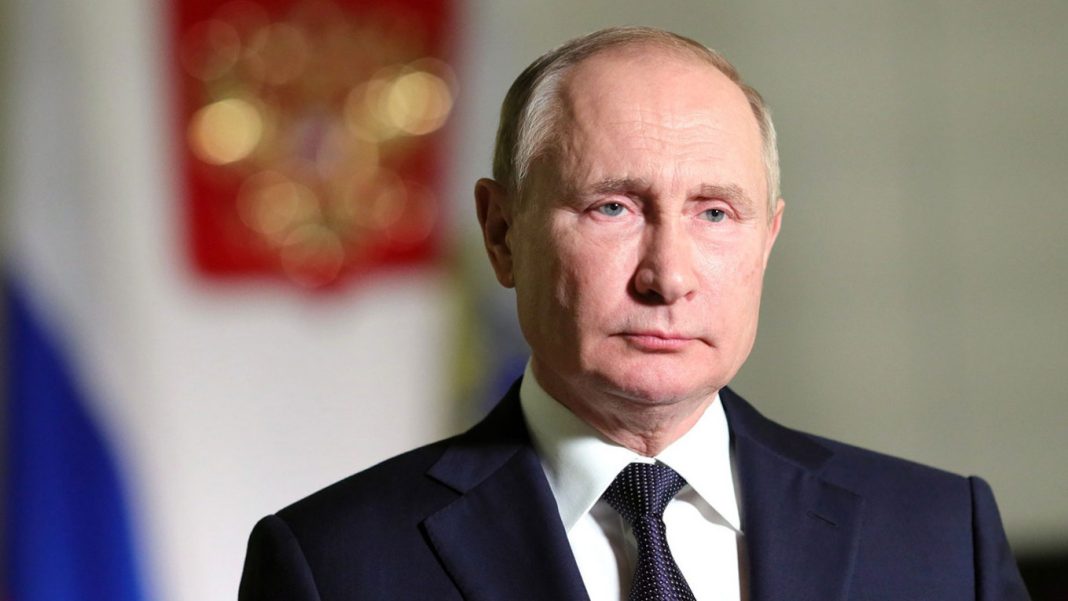 European Union ambassadors in Brussels moved closer to consensus on a significant package of sanctions targeting broad sectors of the Russian economy and individuals on Thursday. But they were debating whether to keep President Vladimir Putin off their list for now, diplomats who participated in or were briefed on the talks say.

The ambassadors met on Thursday morning, just hours after the Russian invasion of Ukraine, and were scheduled to meet again in the afternoon to prepare for negotiations that E.U. leaders will hold in Brussels on Thursday evening about an overall response to the invasion.

Diplomats said that earlier resistance by some countries over specific sectors — for example, by Italy over luxury goods and Belgium over diamonds — had evaporated in the face of the invasion and that there was now broad consensus across the 27 member states.

The EU’s top diplomat, Josep Borrell Fontelles, described the proposed measures on Thursday morning as the “the harshest package of sanctions we have ever implemented.”

But a new rift emerged. A handful of member states led by Germany were advocating that the package exclude Putin for now.

Asked for comment, a German diplomat did not deny that Germany wanted to keep Putin off the latest sanctions.

The rationale for omitting him is a desire to keep channels open for dialogue with the top Russian leadership. They were considering exempting Foreign Minister Sergei Lavrov for the same reason.

But other member states argued that the bloc should immediately inflict the maximum possible pain on Russia rather than hold back in hopes of renewed diplomatic dialogue.

EU leaders were scheduled to convene in Brussels on Thursday evening and were expected to meet through the night. The sanctions they are expected to agree on will come into effect when the legal language is published, on Friday or Saturday, diplomats stated.

The chief of the European Commission Ursula von der Leyen warned the European Union will “make it as difficult as possible” for the Kremlin to pursue its “aggressive actions” in Ukraine.

The EU chief stressed she had a phone call with Ukrainian President Volodymyr Zelensky during which he asked her for “whatever the different stakeholders can do for help.”

The EU is set to unveil a further package of “massive” and “targeted” sanctions later Thursday, she continued.

The package will include “financial sanctions that harshly limit Russia’s access to the capital markets” and “suppress Russia’s economic growth,” she explained.

The second pillar of this package will limit Russia’s access to “crucial technology,” von der Leyen continued, in a bid to “cut off Russia’s industry from the technologies desperately needed today to build a future.”

“Our measures will weaken Russia’s technological position in key areas, actually, from which the elite makes most of their money. And this ranges from high tech components to cutting edge software. This will also seriously degrade the Russian economy in all areas in the future,” she added.

“Let me be very clear. It is President Putin who will have to explain this to his citizens. I know that the Russian people do not want this war,” von der Leyen said.

The Kremlin is aware that European unity “is our best strength,” she said, adding that this is “why they have tried their best to divide us.”

“They have achieved the exact opposite. We are more united and more determined than ever,” she concluded.