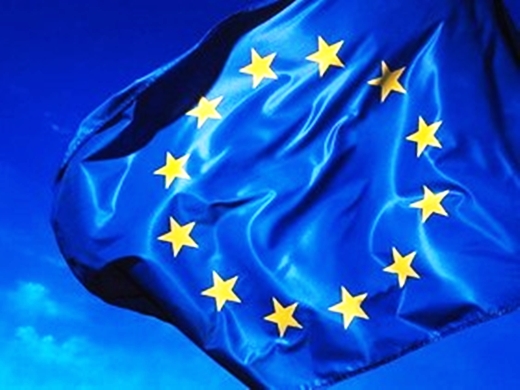 European banks have reportedly started to re-engage with Iran after over two months from the removal of sanctions against the country.

Nevertheless, bigger European banks remain on the sidelines, “scarred by a string of multibillion-dollar fines for earlier sanctions breaches in Iran”, the FT added.

KBC, Belgium’s biggest bank, has announced that it had “decided to support its well-established customers in its home markets” of Belgium, the Czech Republic and Slovakia “in their genuine trade with Iran, respecting all EU and US sanctions”.

“Such support is restricted to trade only and always subject to an in-depth screening of each transaction and all parties concerned,” FT has quoted KBC as saying in a statement. “To this effect KBC indeed has developed correspondent relationships with several state-owned and private Iranian banks.”

The daily has further quoted DZ Bank as announcing in a statement that it had started handling payments in euros via Iranian correspondent banks.

“We have started on-boarding Iranian banks in terms of trade finance co-operation, according to standard procedures. Going forward we might also seek to build correspondent banking relationships,” the FT had quoted DZ Bank as saying in its statement.

Both banks, it added, have emphasized that they have “checked” every payment involving Iran for sanctions compliance.

Indications had been specifically growing lately that a legacy of hefty fines by the US on banks that are caught for violating Iran sanctions is deterring businesses from trading with Iran.

Reports said last month that corporate leaders have already become frustrated over this even though the sanctions removal against Iran would have naturally meant the doors are open for investments in Iran.

The failure specifically by European banks to play their due role in business with Iran has already provoked reactions from several EU leaders and business leaders.

Also, Airbus which sealed an agreement with Iran in January to sell over 100 new planes to the country, has called on EU banks to dispel fears of doing business with Iran.