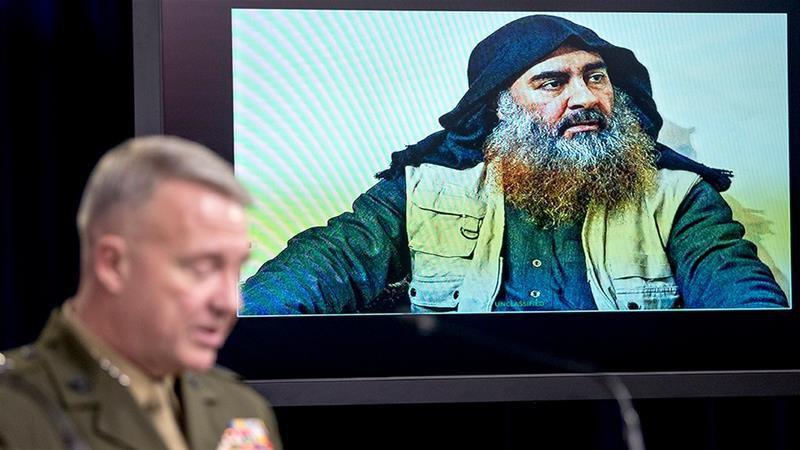 President Recep Tayyip Erdogan says Turkey has captured a wife of Abu Bakr al-Baghdadi more than a week after ISIS leader killed himself during a raid by US special forces.

Al-Baghdadi was known to have four wives, the maximum number one can have under Islamic law at one time, Al Jazeera reported.

“The United States said Baghdadi killed himself in a tunnel. They started a communication campaign about this,” said President Erdogan.

“But I am announcing it here for the first time: We captured his wife and didn’t make a fuss like them. Similarly, we also captured his sister and brother-in-law in Syria,” he said in a speech at Ankara University. He gave no other details.

A senior Turkish official said earlier this week that Turkey had captured al-Baghdadi’s sister, her husband and daughter-in-law, and hoped to gain intelligence from them about ISIS, although Ankara has not said what knowledge they may have had about the group’s operations.

A Turkish official said the 65-year-old sister is suspected of being affiliated with ISIS and called her capture an intelligence “gold mine”.

Fahrettin Altun, Turkey’s communications director, said on Twitter. “The arrest of al-Baghdadi’s sister is yet another example of the success of our counter-terrorism operations.”