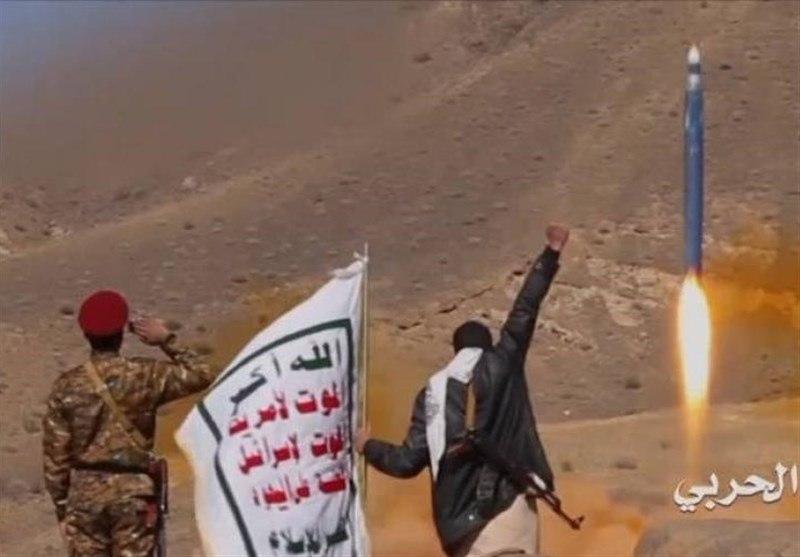 The Yemeni ambassador to Tehran has, for the first time, shed light on how the Yemeni Ansarullah movement procures weaponry and munitions in its resistance against the Saudi-led coalition.

In an interview with the Persian-language Kayhan daily, Ibrahim Mohammed Mohammed al-Dailami said the spoils of war taken during battles with Saudi-led coalition forces are a major source of arms for Ansarullah.

He said although the people of Yemen have been under a severe blockade for the past 59 days, the gains made by resistance forces in the battlefield have helped Yemenis maintain good morale.

He said part of the munitions used by Ansarullah fighters are developed domestically as Yemenis have made inventions and military discoveries amid sanctions.

The envoy said Yemenis try to get arms in any way they can, so that they will be able to stand up to aggressors.

He further noted that the Yemen war is basically an American-Zionist conflict, and that Saudi Arabia just executes Washington’s plans.

Elsewhere in his remarks, the Yemeni diplomat referred to US President Donald Trump’s so-called “Deal of the Century” plan. He said the plan is doomed to fail, adding Trump is a wicked politician who shows the true face of the US.

He also referred to Washington’s assassination of top Iranian commander Lieutenant General Qassem Soleimani. He said general Soleimani not only fought terrorists in the region, but countered US-engineered schemes.

The Yemeni envoy’s comments about the way they procure their weapons prove wrong the Saudi and Western governments’ claim that Iran is supplying arms to the Houthi Ansarullah movement. Tehran has denied the charge, saying it is impossible to transfer any weapons to the country which is under the Saudi siege.

What follows is a recent footage of the Yemeni fighters’ battle against Saudi mercenaries, in which the deployment, equipment, and uniforms of the Houthi fighters seem much more sophisticated and upgraded compared with the past.