Emotional and Mental Effects After a Car Accident 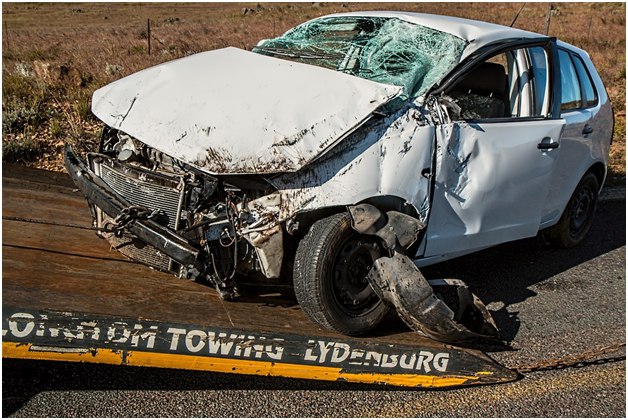 When there is a car accident, it is important to recognize that the victim's feelings are normal and there are ways to understand how to manage them.

Being the victim of a car accident as a driver or passenger is a very traumatic experience. For many people, dealing with a lot of difficult emotions after an accident is quite traumatizing. Not all victims will feel the same symptoms at the same time. Some symptoms assert themselves at the accident scene, while others will be displayed days or weeks after the accident. It is important to recognize that these feelings are normal and there are ways to understand how to manage them.

At the accident scene, you can enter into a state of shock which is the first sign of emotional distress. Even if you are not physically hurt, the sudden shock and surprise can be quite stressful. This stress can manifest into feelings of nausea, dizziness, physical trembling, quick breathing, sweating or clammy hands and skin. Other victims will go into the “autopilot” mode at the scene. They start to process all the things that need to be done on the spot . For instance, they exchange insurance information, talk to the police, and take photos of the accident without having any immediate feelings towards the accident. It is only when they leave the scene and calm down that delayed shock will start to manifest itself within them, which might happen sometimes many days after.

The wide range of emotions victims go through after an accident may lead them to Emotional Distress. The symptoms don’t usually have a medical diagnosis, but they are very physically and real for the accident victims. Some of these symptoms include:

Many victims involved in car accidents will feel a lot of anger, whether at other drivers at fault or at themselves for allowing the accident to happen. Especially if the accident could have been avoided. In New Jersey, stressing on the importance of being aware of such feelings, Jersey City car accident lawyers state that the most frustrating part for victims is the feeling that they didn’t do anything wrong. This increases their anger at others and can be taken out on the people around them when they’re irritated. These feelings are normal by-products of the accident shock, and they need to be acknowledged.

Sometimes after the anger has evaporated, a lot of victims, especially drivers, will start beating themselves up for getting into an accident in the first place. They place undue blame on themselves for not foreseeing such a calamity. The result tends to be an overwhelming feeling of guilt that leaves the victim very anxious and depressed.

As with the different stages of grief, denial is a feeling accident victims will feel immediately after a car accident. They can be in disbelief for a long time, even for several days after an accident, and will not acknowledge that anything major has taken place. They usually will underestimate the accident and the effect it has taken on them. These people are usually experiencing shock and will process it through denying its severity. Along with the mental aspect of it, they can experience feelings of numbness, unpredictable mood swings, and bouts of unexplained fear.

Experiencing anxiety in different forms after an accident is a natural reaction to the stressful incident. These symptoms range greatly, from fear of riding a car again, to the increased worry of getting into another crash if they have already started driving the car again. This also applies to passengers, who will worry about other cars coming out of nowhere.