Chairman of the Expediency Council Ayatollah Akbar Hashemi Rafsanjani said on Saturday that Iran should help its neighboring states to overcome insecurity and resolve regional disputes.

In a meeting with members of Expediency Council, he wished for dignity and prosperity of the Iranian nation as well as settlement of problems in the Muslim world mainly the neighboring states in the new Iranian year.
Referring to the current dissatisfactory situation in the region and waves of unrests, he said the Islamic Republic of Iran should help maintain calmness and unity in the region through promotion of cooperation and interaction.
Iran should also help regional countries maintain their security and resolve their disputes. 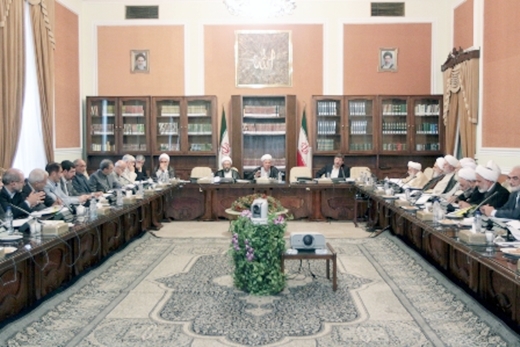