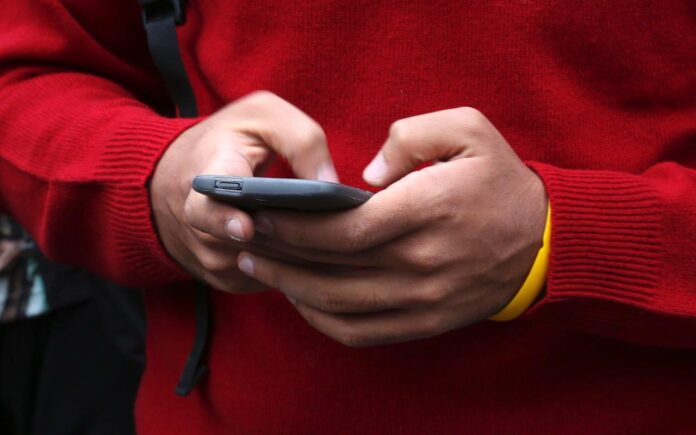 The possession of easy to remember phone numbers has become a game for Iranian aristocrats who are ready to pay thousands of dollars to have them.

According to a report by Entekhab, as translated by IFP, sellers of the easy to remember numbers say that unlike what many people think, cinema actors and artists are not the real consumers of such numbers. It is actually the football players who are willing to pay as much as $75,000 on a fancy mobile number.

Entekhab quoted a SIM card broker as saying, “Since a few years ago when the sales of easy numbers boomed in the country, the profiteers and opportunists abandoned other markets and started off dealing fancy numbers. This has led to a hike in prices.”