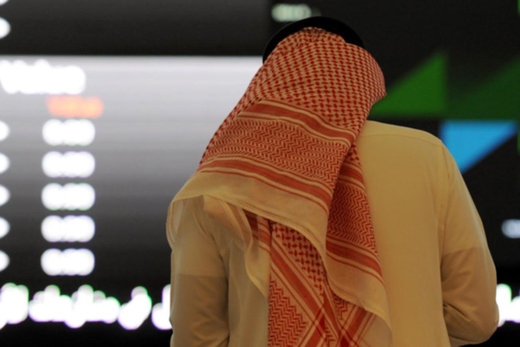 A Saudi activist whistleblower reveals new facts about the halting of aid by Riyadh to the Lebanese Army, revealing its connection to the release talks of a Saudi prince.

According to Al Alam TV channel, an activist named Mojtahed, who is well known and widely praised in his country for revealing secrets about the Saudi ruling family, tweeted on Saturday that the withholding of Saudi aid to the Lebanese Army has nothing to do with claims that Hezbollah has control of the Lebanese military or the Lebanese government’s support of the Syrian government.

According to Mojtahed, the real reason for the cessation of aid is due to the failure of talks to secure the release of a Saudi prince currently detained in Lebanon on charges of drug trafficking.

Mojtahed claimed that the Saudis are hopeful that, by halting the flow of military aid to Lebanon, all Lebanese factions (including Hezbollah) would push for the release of the drug trafficker prince.

Prince Abdolmohsen bin Valid Al Saud was detained last October in Beirut airport while in possession of 2 tons of counterfeit Captagon pills, which had been imported to Beirut on board the prince’s private airplane and were valued at around $280 million.