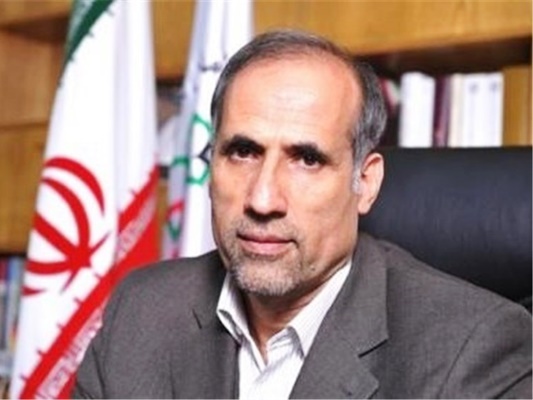 Direct flights between the Iranian capital of Tehran and the Russian port city of Astrakhan have recently been inaugurated, Head of the Trade Promotion Organization of Iran (TPO) Valiollah Afkhami Rad said.

The Tehran-Astrakhan direct flights, which started in early May, will lower the costs of bilateral trade with Russia and provide an easier access to the port city for Iranian merchants, Afkhami Rad said, according to the TPO’s public relations department.

The flights, which are operated two days a week, have been launched at the request of the Iranian private sector, the official noted.

Back in March, the Russian energy minister said the number of direct flights between Iran and Russia will increase from five to nine per week.

Flights from Russia can go to the Iranian cities of Tehran, Isfahan, Mashhad, Rasht and three other cities that Iran will confirm later, Alexander Novak told reporters after meeting Iranian Minister of Communications and Information Technology Mahmoud Vaezi in Tehran on March 14.

From Iran, carriers can fly to Moscow, St. Petersburg, Astrakhan, Kazan, Ufa, Sochi and one other destination at the discretion of the Russian aviation authorities, he said at the time.

Russia’s Deputy Prime Minister Dmitry Rogozin in November 2015 stressed that Tehran and Moscow are resolved to increase the volume of their trade to $3-4bn over the next 3 years.