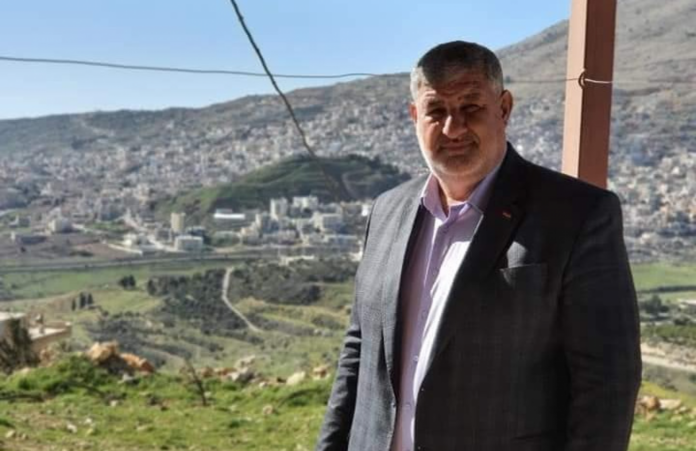 Israel has reportedly assassinated a former Syrian MP by gunfire in the Golan Heights. Midhat al-Saleh had spent 12 years in an Israeli jail.

Syria has accused Israel of assassinating on Saturday a former member of the Syrian parliament who, state news agency SANA reported.

Medhat al-Saleh “was martyred as the Israeli enemy targeted him with fire while returning home” on Saturday, according to SANA. The shooting took place in Ain al-Tineh, a village inside Syria overlooking the Israeli-occupied Golan Heights’ Majdal Shams.

Saleh was killed by gunfire, according to reports, though it was not clear if he was shot from an aircraft or from the ground.

Locals told Israeli newspaper Haaretz that there had been a heavy presence of helicopters and drones in Majdal Shams on Saturday.

The Syrian government denounced the killing as a “cowardly criminal act”.

Israel has declined to comment, with a military spokesperson telling Reuters that the military does not comment on foreign reports.

Saleh, 54, was released from prison in 1998 after serving 12 years on charges of “resistance” to Israeli authorities. He later served in the Syrian parliament. In 2005, Syrian President Bashar al-Assad appointed Saleh to the Golan Heights’ portfolio.

Saleh was a well-known figure in the Golan Heights, which was captured by Israel in the 1967 Middle East war. Israel’s takeover led to the expulsion of 131,00 Syrians from the cities of Quneitra and Fiq, as well as some 137 villages and 112 farms in the area, according to official Syrian figures.