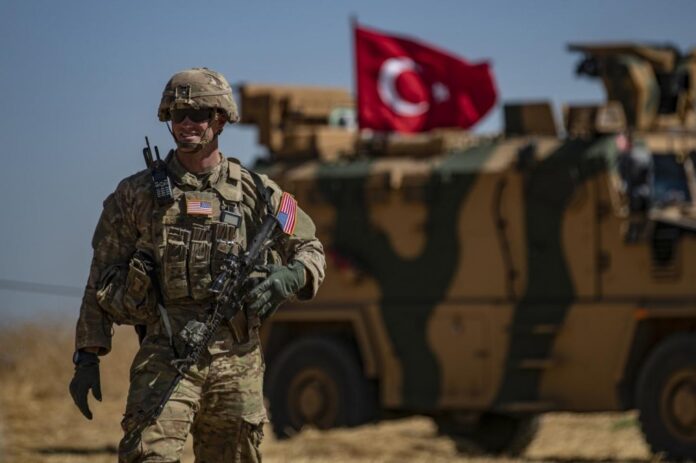 The Syrian Foreign and Expatriates Minister Faisal Mikdad called for an end to the US and Turkish occupation of Syrian territory, saying all countries must respect Syria’s sovereignty.

Mikdad made the remarks in a meeting with the UN Special Envoy for Syria, Geir Pedersen, and his accompanying delegation in Damascus on Saturday as the two sides discussed the latest international developments and their repercussions on the situation in the region.

The Syrian FM said unilateral coercive economic measures imposed by the United States and western countries on the Syrian people, particularly on the health sector during the coronavirus pandemic, have made it more difficult for the country to battle the deadly disease.

Over the past years, the US has been maintaining an illegal military presence on Syrian soil, collaborating with anti-Damascus militants and stealing the country’s crude oil resources.

It has also slapped rounds of crippling sanctions on Syria, which has been gripped by foreign-backed militancy since March 2011.

Parts of the restrictive measures have been imposed under the so-called Caesar Act, an American piece of legislation that alleges to support the Syrian people by protecting them against the Syrian administration’s way of governance.

The bans target almost all Syrian economic and trade activities, as well as the country’s government officials.

President Bashar Al-Assad states the aggression forces have imposed an economic blockade on Syria after their failure in the militarily and security arenas, emphasizing that the country’s people will be able to overcome this stage and achieve the final victory.

Mikdad also added all countries should adhere to the international law and the Charter of the United Nations in their international relations and avoid interfering in each others’ domestic affairs or trying to impose foreign agendas against the interest and determination of other nations.

Pedersen, for his part, pointed to his attempts on the regional and international levels to improve the situation in Syria and briefed Mikdad on the results of his meetings in the past.

The foreign minister and the UN envoy also stressed the importance of guaranteeing non-intervention in the work of Syria’s constitutional committee. 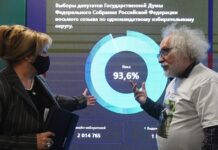 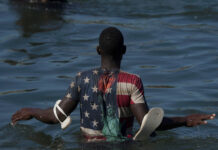 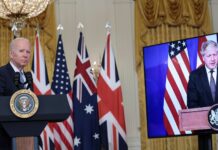