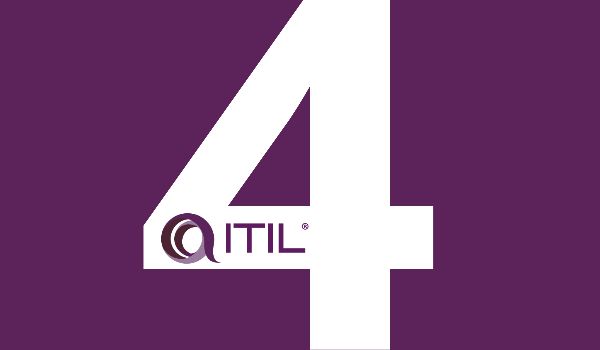 The new version of the information and technology infrastructure library was released on 28th, February 2019.

Information and Technology Infrastructure Library (ITIL) lays emphasis on the business and technology world. It helps businesses in navigating the new technological era of digital services. Also, it provides guidance to the organizations which helps them in making use of IT as a tool which facilitates the business growth. It mainly focuses on aligning IT services with the needs of the businesses and their core processes.

ITIL is a way to ensure that the investment made in IT creates real value which provides a consistent framework for planning and running the IT services.

Because of the increasing dependence on IT people are spending a lot of time and money on purchasing the IT equipment, which creates a need to ensure that the investment made in this equipment is worth, whether the investment delivers the value that we need. ITIL is one of the world’s best-known framework for information technology service management (ITSM). It helps people in developing their understanding and skills.

The new version of ITIL that is ITIL V4 is the expansion of previous editions. In this, the main focus has been given to service management principles, concepts, and practices. It gives service providers the freedom to design tailor-made processes which are helpful for the organization. It is an upgradation of the world’s most popular IT Service management framework.

ITIL 4 is expected to be released in the first quarter of 2019.

Difference Between Previous Version of ITIL and ITIL 4

The very first version of ITIL which came in the 1980s consisted of a series of books published over a span of decades. In each book, there was an explanation of a particular process.

The next version ITIL 2 which was released in 2000 and 2001, dealt with 10 crore processes and the service desk. There were some publications which also covered application management, infrastructure management, security and more.

The next version which was known as ITIL 3 came in 2007 introduced a service lifecycle which was broken into 5 stages: service strategy, service design, service transition, service operation, and continual service improvement. It focused on consolidating areas such as application management and infrastructure management, which were previously separated.

Then came the ITIL V3 in 2011 which is also referred to as ITIL 2011, which is the most recent version before the up-gradation. The five core books of ITIL V3 are:- ITIL service strategy, ITIL service design, ITIL service transition, ITIL service operation, and ITIL continual service improvement.

In this version, many of the inconsistency was removed and the content was re-written in a simple and easiest way. The major change was the introduction of the Business Relationship Management (BRM) process.

This publication was released in 2016 and it introduced the guiding principles which helped the people and the organizations to understand the ways to adopt ITIL ideas and adapt them in their own situations. It mainly focused on explaining the fundamental importance of the concepts of value, risk, and cost to service management. The competencies that an organization needs to develop are also described in this which are as

Then comes the latest upgradation that is ITIL 4, which uses new techniques to bring IT to the next level of efficiency and effectiveness. While formulating the final design, a lot of ideas were invited and encouraged by a large community of stakeholders. It is used by those organizations that want to align their needs with Information Technology services in a better way. With the help of ITIL an organization can maintain better customer relations, can reduce the threats, manage the risks, can do the task in a cost-effective manner, oversee the opportunities, and create a dynamic IT environment. Its main purpose is to align ITIL with other existing methods which were not included in the past version of ITIL and that was the main cause of complaints from the customers because of which there were unsatisfied.

In the new version, the core elements of ITIL version 3 remain the same, with the inclusion of additional best practices and new material on integration. This new version which is customizable and flexible facilitates communication across the whole organization, increases collaboration and integration. It further develops and expands the concepts of value and outcomes which were described in the ITIL practitioner
Some of the principles of the new version are:
∙ Collaboration
∙ Integration
∙ Focus on value
∙ Be transparent
∙ Keep it simple
∙ Starting from where you are
∙ Design for experience
∙ Cost-effectiveness
The increasing number of businesses and organizations has realized that the IT department is an integral part of their success and it must be fully integrated into the company’s structure in order to compete in this challenging environment.

The new ITIL is designed keeping in mind the dynamic environment and is flexible enough to incorporate future technological developments. 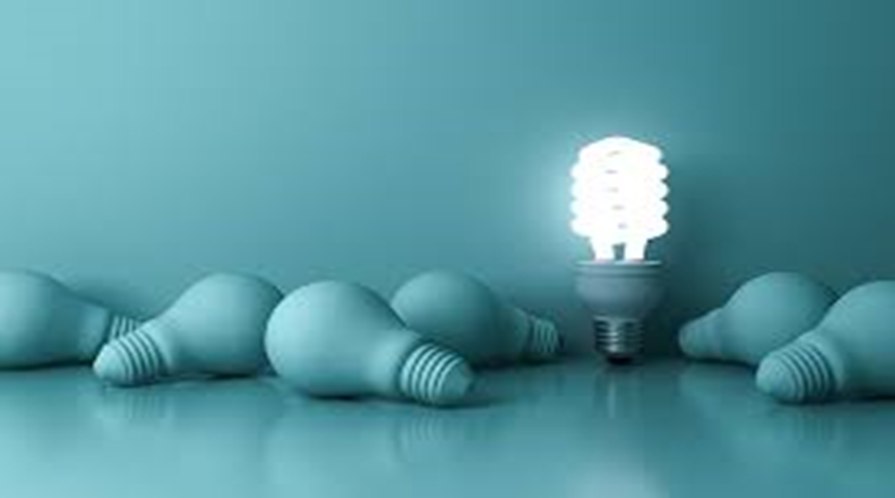 Because of the advancement in technology, it has become the need of an hour for today’s IT department to be fully equipped and informed in order to function in today’s dynamic environment.

ITIL does not create the business strategies but it ensures that IT and the executives of business work for the attainment of the goals. It allows the users to exploit the opportunities, deliver improved services to the clients, keep an eye on the competitors ‘activity. Because of the consistent approach of maximizing the value of delivered services to the customers and maintaining good relationships with them, it has proven to be very beneficial for the brand’s reputation.