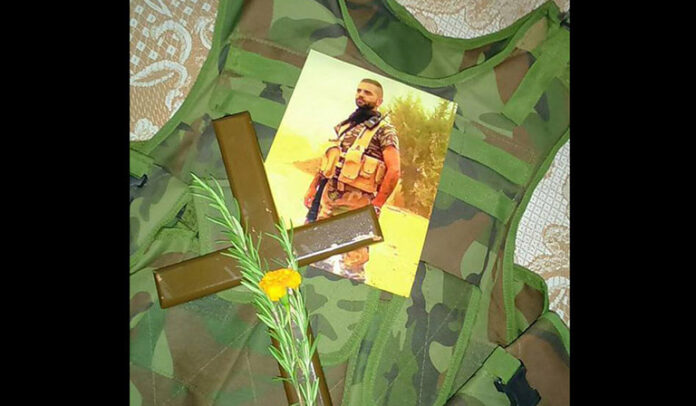 A church function has been held for a Christian Syrian volunteer killed in clashes with al-Nusra terrorists in Hama.

Military operations by the Syrian army and popular forces against terrorists are gathering momentum in the Syrian province of Hama.

Fadi Akram Jaffar, a Christian volunteer, has been martyred in recent clashes with the al-Nusra Front, an Alqaeda affiliate.

The following images of a church service for the fallen soldier in his hometown have been released by Mashreghnews.ir: