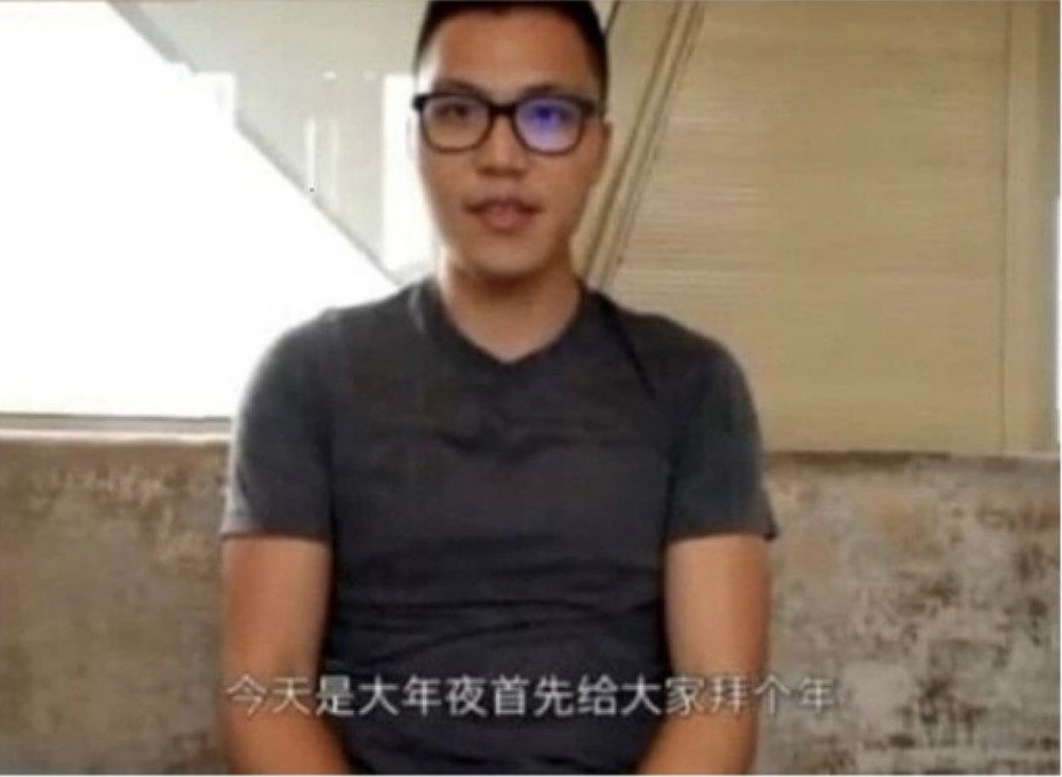 A court in Iran has sentenced two Chinese nationals to lashes, jail and cash fine for publishing the pictures of Iranian girls.

The lawyer for the Chinese citizens confirmed the report. He refused to give further details. The lawyer however said the verdict is not final yet and that he planned to appeal it. The identities of the two Chinese nationals are unknown.

Recently a Chinese man posted alleged footage of his relationships with some Iranian girls on video sharing website YouTube.

Some 59 videos were published showing the girls, mostly under 18, with the man. The girls were said to have warned the Chinese national to remove the clips.

Some YouTube users also harshly criticized the postings, calling the Chinese man an “abuser”. Immediately after the clips were published, Iranian police arrested the man in the central city of Kashan.