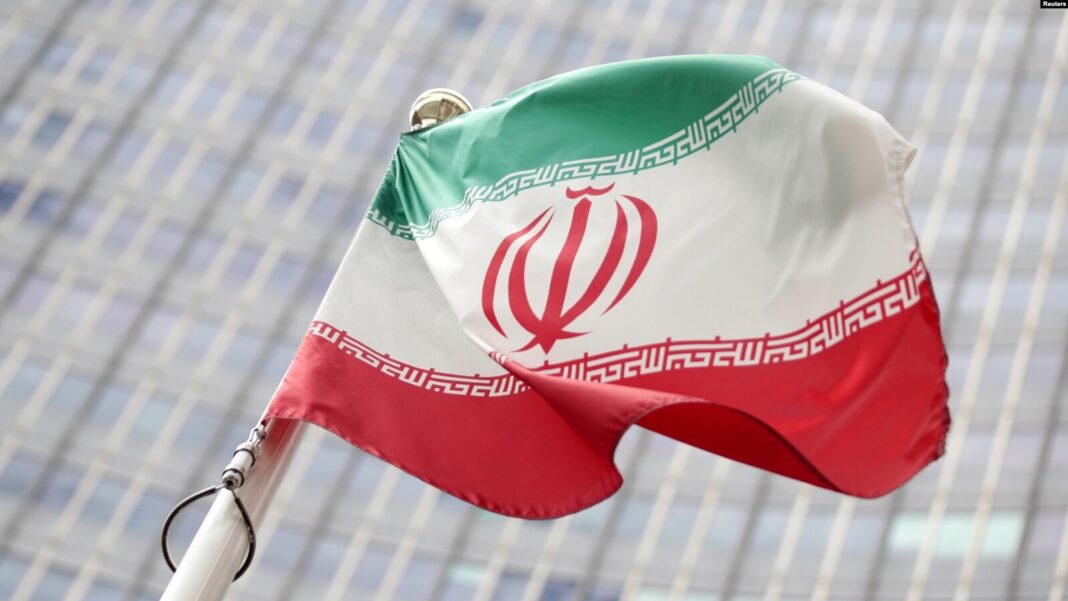 China called on the United States to redress the wrong policy of maximum pressure on Iran and to remove all illegal sanctions against Tehran.

In an address to the 76th session of the UN General Assembly via video conference on Tuesday night, Iranian President Ebrahim Raeisi said “nukes have no place in Iran’s defense doctrine”, and called for all signatories to the 2015 nuclear deal, known as the Joint Comprehensive Plan of Action (JCPOA), to stay true to the landmark agreement.

The Iranian president stressed that Tehran has so far been adhering to its nuclear commitments under the JCPOA while Washington violated the accord‎ by withdrawing from it three years ago and reimposing draconian sanctions on the country.

Raeisi added that 15 reports released by the International Atomic Energy Agency have attested to the adherence of Iran to its commitments, however, the US has not yet discharged its obligation, which is lifting sanctions.

“China appreciates this and believes it shows Iran’s constructive attitude of upholding the JCPOA and supporting negotiations to resume compliance,” Zhao Lijian, the Chinese Foreign Ministry spokesperson, said at a regular news briefing in the capital Beijing on Friday.

“China always believes that resuming full and effective implementation of the JCPOA meets common interests of all parties,” he added.

Zhao censured the so-called US maximum pressure campaign against Iran and expressed China’s pledge to work relentlessly to bring the 2015 nuclear deal “back onto the right track” by helping to resume negotiations on the revival of the accord and cooperating with other JCPOA-related parties.

“As the one that started the new round of tensions in the Iranian nuclear situation, the US should redress its wrong policy of maximum pressure on Iran, lift all illegal sanctions on Iran and measures of long-arm jurisdiction on third parties, and work to resume negotiations and achieve outcomes at an early date,” the Chinese Foreign Ministry spokesperson stated.

“China will work with all parties and continue to make relentless efforts to bring the JCPOA back onto the right track,” Zhao continued.

In an interview with NBC News on Thursday, Foreign Minister Hossein Amir Abdollahian noted Iran is ready to resume talks on reviving the 2015 nuclear deal but the administration of US President Joe Biden is sending a “negative sign” by keeping illegal sanctions on Tehran.

Amir Abdollahian stressed that Iran remains ready to restart the nuclear talks “very soon” but the US administration is refusing to remove the sanctions and is instead imposing new ones.

Iran and six world powers—the US, Russia, China, France, Britain and Germany—agreed on the JCPOA in 2015. Three years later, the JCPOA was unilaterally abandoned by Washington under former US President Donal Trump and more sanctions were introduced as part of the so-called maximum pressure campaign, in spite of Tehran’s hitherto strict compliance with the multilateral accord.