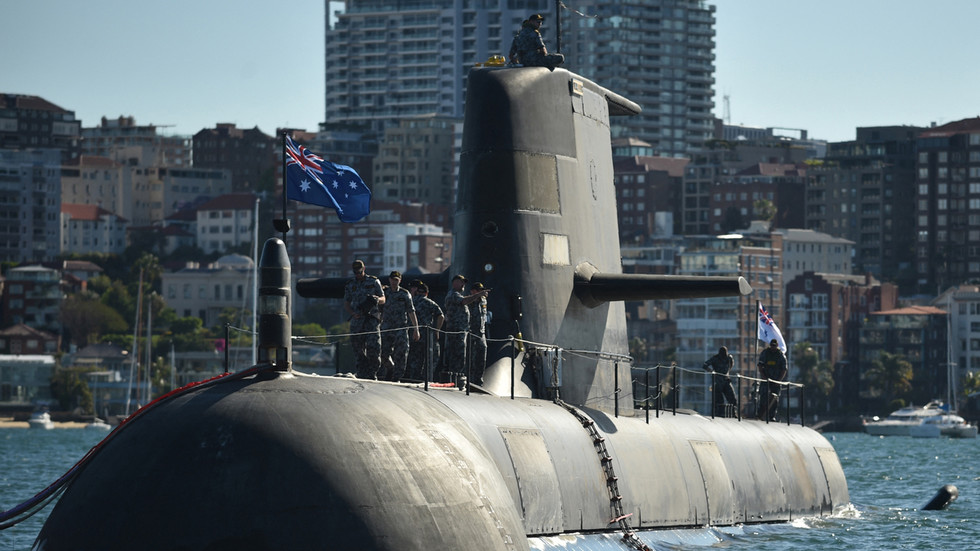 The Asia-Pacific does not need “submarines and gunpowder”, China’s foreign ministry spokesperson said, slamming the trilateral security pact between the US, the UK, and Australia, dubbed AUKUS.

China announced the Asia-Pacific region needs economic growth and jobs, not gunpowder and submarines, in the latest salvo from Beijing after the US, Australia and the UK announced a new trilateral security partnership.

The Aukus pact, and the associated deal to help Australia build nuclear-powered submarines, boosts Australia’s power across the western Pacific, and comes as a response to the threats posed by China’s expanding military footprint.

“Facing common challenges of fighting the pandemic and economic recovery, the people in the Asia-Pacific region need growth and employment, not submarines and gunpowder,” Zhao added, in the first official comments from the foreign ministry following the Mid-Autumn Festival national holidays this week.

In the wake of the Aukus deal, western security analysts have braced for a tougher response from China. Beijing has so far confounded many experts by instead making several overtures that appear to embrace multilateralism on trade and climate change.

Less than 24 hours after Aukus was announced, Beijing formally lodged an application to join the Comprehensive and Progressive Agreement for Trans-Pacific Partnership.

The surprise move stumped many trade specialists because it potentially hands diplomatic leverage to Australia and Canada with whom China has seen ties fall to historic lows — all CPTPP members have a veto power over new members.

Xi’s comments, made at the opening meeting of the United Nations General Assembly in New York on Tuesday, helped to ease some fears that tension between China and the US threatens to derail co-operation on combating the global threat of climate change.

These concerns have escalated ahead of the of the COP26 UN climate conference in Glasgow in November that environmentalists see as critical to setting more ambitious targets for cutting carbon emissions.

Li Shuo, an energy policy officer at Greenpeace, the campaign group, stated Beijing needed to focus its attention on transitioning to cleaner energy within China.
“Reducing its coal addiction at home is an urgent need. More decisive signals should be sent in the lead up to Cop2026 to ensure China’s emissions peak before 2025,” Li noted.