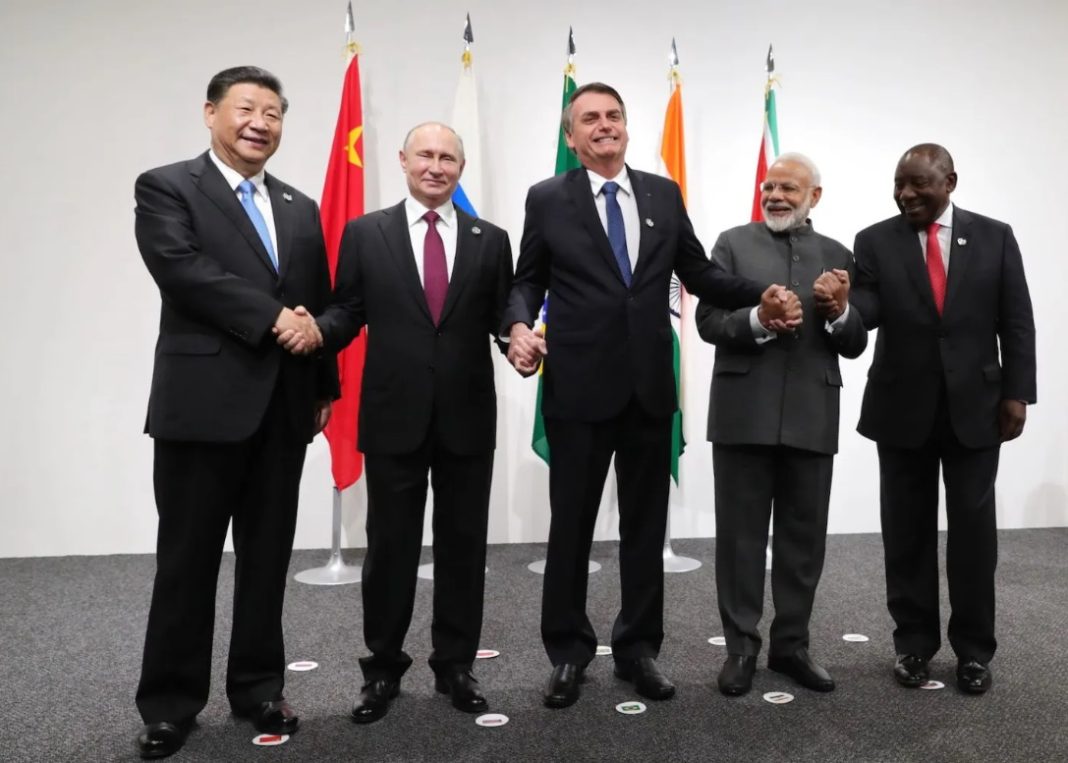 China and Russia have voiced support for an application filed by Iran — which is home to one of the world’s largest oil and natural gas reserves — to become a member of the BRICS alliance of emerging economic powers.

In a press briefing on Tuesday, China’s Foreign Ministry Spokesperson Zhao Lijian was asked to react to applications filed by Iran and Argentina to join the five-member BRICS group, which currently includes Brazil, Russia, India, China, and South Africa.

“We noticed that many countries including Iran and Argentina have favorably expressed their will to join BRICS. As the BRICS chair for this year, China actively supports BRICS in starting the membership expansion process and expanding the “BRICS Plus” cooperation,” he said.

In turn, Russian Foreign Minister Sergey Lavrov told reporters on Tuesday that Iran and Argentina are “worthy and respected candidates.”

Lavrov said the decision to join BRICS will be determined by consensus, but “the most important thing is that the preparatory process has been launched.”

On Monday, outgoing Iranian Foreign Ministry spokesperson Saeed Khatibzadeh announced that Iran had formally submitted its application to join the BRICS, saying such a membership “would result in added values for both sides.”

Earlier this week, Iran’s President Ebrahim Raisi delivered a speech at the latest summit of the BRICS upon China’s official invitation, in what has been widely viewed as a first step for Iran to join the powerful economic alliance.