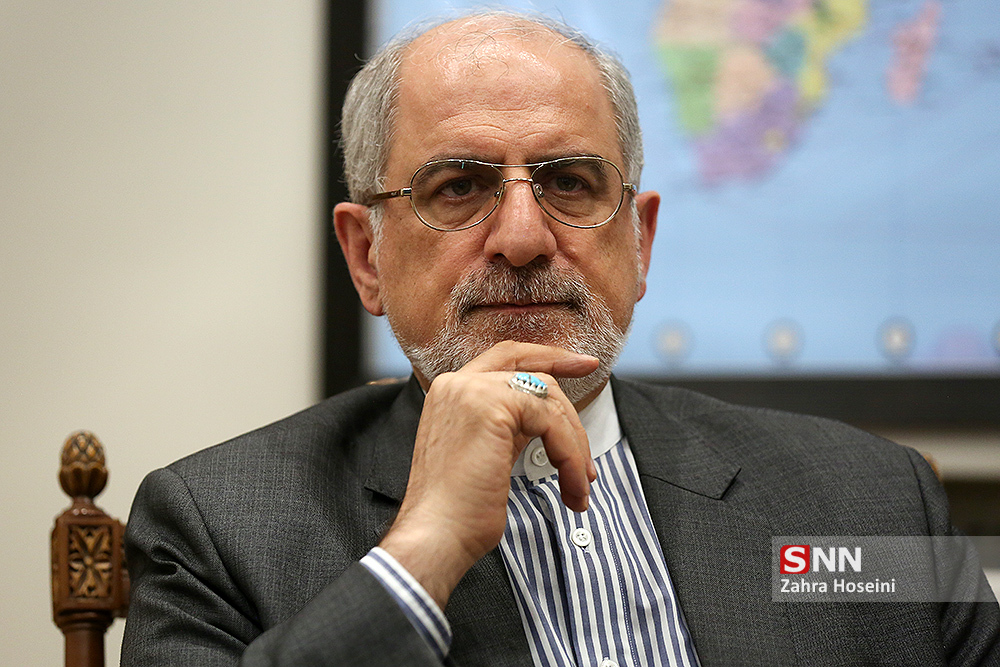 An Iranian official says China is the only country which officially buys oil from the Islamic Republic of Iran despite the US sanctions.

Gholam-Reza Ansari, the deputy Iranian foreign minister for economic affairs, says Tehran sells its oil to other countries as well using its own methods.

“We circumvent sanctions and sell our petroleum to different countries, but China is the only country which officially buys oil from us,” he said in a televised interview on Thursday night.

“Basically, the policy of the US and Britain – generally the Anglo-Saxons – is to focus on pressuring Iran, especially when with regards to its relations with the East, including with Russia, China and Eastern countries,” he said.

The official underlined the Americans are concentrating on “putting pressure on Sino-Iranian ties.”

“Both on the political and economic fronts, the Chinese have been very good defenders of Iran. In the last meeting of the Board of Governors of the International Atomic Energy Agency (IAEA), China and Russia were the two countries which voted ‘no’ to the agency’s resolution,” he said.

“In the nuclear issue, these two countries supported Iran. Relations between China and Iran are very outstanding. Cooperation between the two countries was very noticeable with regards to the coronavirus pandemic,” he noted.

“When China was gripped by this disease, Iran provided China with very good assistance, and, in turn, when Iran was hit by the virus, the Chinese offered very good help. They sent us more than 50 aid shipments at a very sensitive juncture,” he said.

“So, the US puts political pressure on China under any pretext, and one of the issues to which the State Department spokesman reacted recently was Iran-China strategic relations,” he said.

He noted Iran will not forget the care and attention of a country which is officially buying oil form the Islamic Republic today, no matter how small the amount of purchased oil is.

He described Tehran-Beijing relations as very significant, saying Iran is determined to move forward with this cooperation.

Ansari also touched upon the reaction of the US State Department’s spokesperson to the Iran-China Comprehensive 25-year plan, saying Washington, ironically enough, claimed it was concerned that the cooperation plan might be detrimental to Iran’s interests.

“This is ridiculous,” he said.

He also dismissed as absurd the allegation that Iran is to hand over its Kish Island to China under the deal.