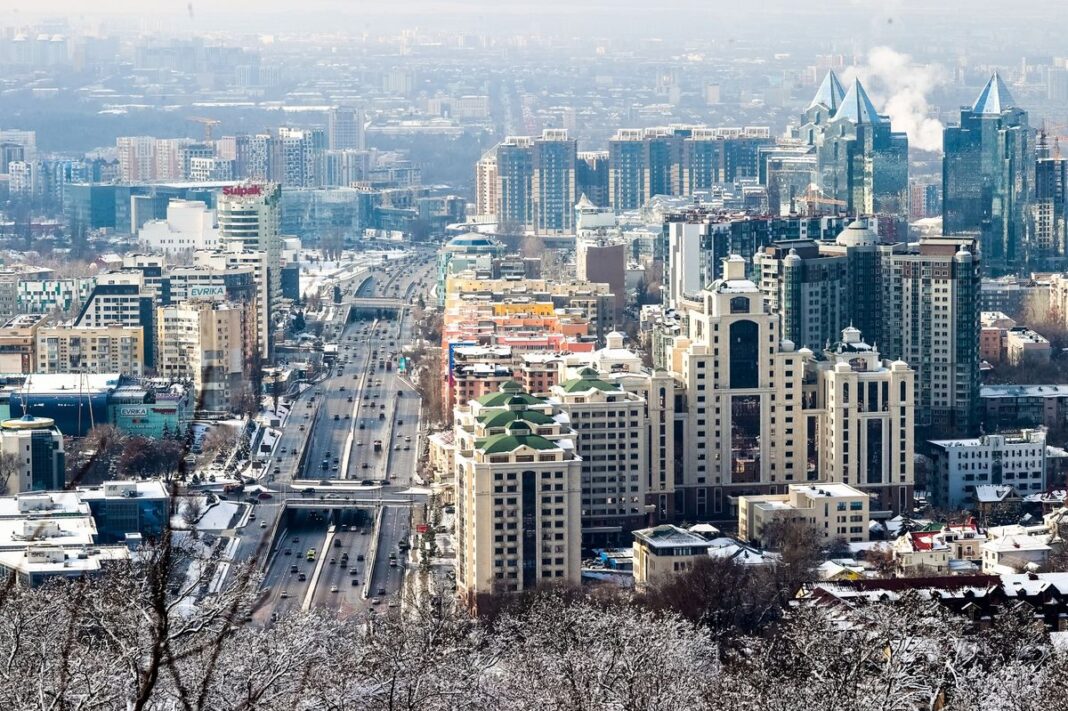 A major power outage has occurred in Central Asian nations of Kazakhstan, Kyrgyzstan, and Uzbekistan on Tuesday.

In Uzbekistan, the Ministry of Energy announced on Tuesday on Telegram, “Today, on January 25, at 11:00 [local time, 06:00 GMT), there was a major power outage in some regions of the country. Technicians are currently working on troubleshooting.”

The ministry added that the causes were being investigated.

The metro service in the capital Tashkent has been disrupted, with passengers being evacuated.

A photo was shared online, showing one of the metro stations in darkness following the blackout.

A cable car system in Amirsoy ski resort in Uzbekistan came to a stop due to a power outage. Twenty skiers have been rescued from stranded cable cars, local emergency services stated.

A video from one of the cable cars emerged online.

To operate normally, the Manas International Airport in Bishkek has switched to an autonomous power supply, local media reported.

The outage has affected traffic in major cities across the region hit by the blackout.

In Kazakhstan, there is no electricity in central Almaty, in Taraz and Taldykorgan. The airport of Almaty is operating at full capacity, its press service said. According to the city administration, power supplies have been partially restored.

An accident in the power supply system that affected several countries in Central Asia has occurred due to an overload of a transit line in Kazakhstan, the Kazakhstan Electricity Grid operating Company (KEGOC) said.

“At 11:59 [05:59 GMT], due to a significant emergency imbalance created by the energy system of Central Asia, there was a power surge for the electricity transit … As a result, an emergency separation of the transit ‘North-East-South of Kazakhstan’ occurred with the repayment of a significant part of consumers in the southern zone of Kazakhstan,” the operator announced in a statement.