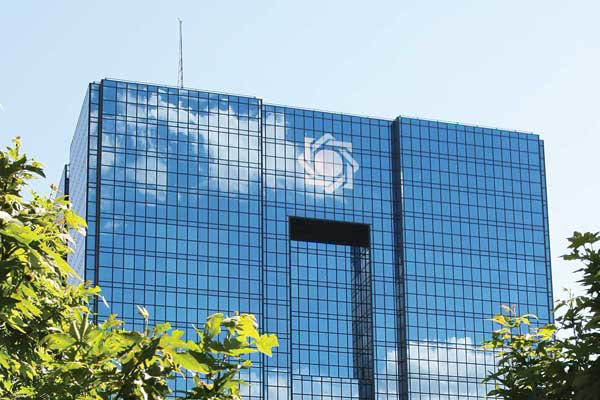 Central Bank of Iran has been appointed as the director of Islamic Financial Services Board (IFSB) in 2017.

The 28th Meeting of the Council and 14th General Assembly of the IFSB was hosted by the Central Bank of Egypt in Cairo on April 10-12 and Iran was appointed as the chairman of the international financial body for the year 2017.

Accordingly, IFSB Annual Meetings 2017 will be hosted by the Central Bank of Egypt.

Deputy Governor of the Central Bank of Iran (CBI) Akbar Komijani attended the Meeting of the Council as deputy director while the session discussed several issues including the organization’s performance in the previous year, the proposed program and budget for 2017, financing strategies as well as mechanisms to determine the new secretary general of the organization.

A number of side Events were also held in conjunction with the IFSB Annual Meetings 2016 like the IFSB Seminar on Islamic Capital Markets, the 8th IFSB Public Lecture on Financial Policy and Stability as well as Development of the Sukūk Sector where the speakers offered their latest findings.

Established in 2003, the IFSB is the key international body in developing standards and regulations for Islamic financial markets.

Being an international standard setting organization promoting and enhancing the stability of Islamic services industry through issuing standards and principles, IFSB conducts research and organizes seminars and conferences for regulators in the banking, capital market and insurance sectors.

The IFSB also conducts research and coordinates initiatives on industry related issues, as well as organizes roundtables, seminars and conferences for regulators and industry stakeholders, according to the official website of the IFSB.