At least 44 have lost their lives after a bus carrying over 50 passengers fell into a river in northern India, according to media reports.

At least 44 people died after a bus carrying over 50 passengers fell into a river in northern India, local media reported Wednesday.
The AFP also reported that the bus swerved off a mountain road and plunged into a ravine.
“[Forty-four] people dead after a bus falls into Tons river in Shimla district of Himachal Pradesh,” the ANI news service said on Twitter. 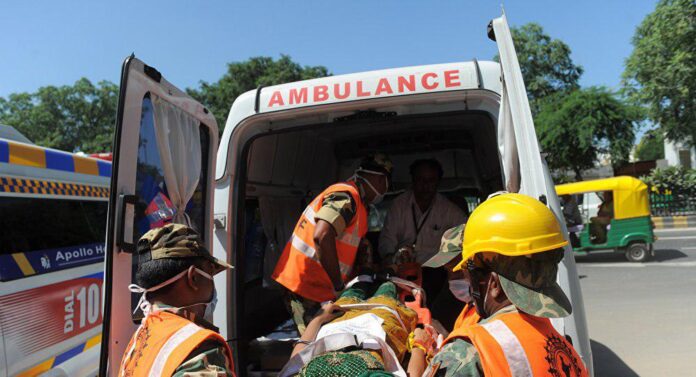