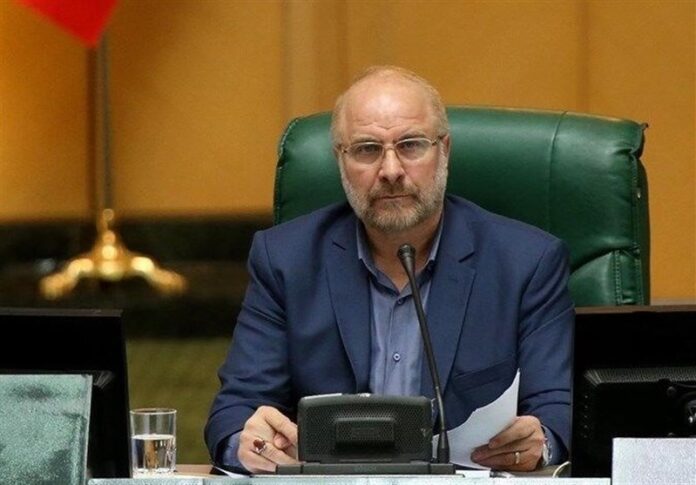 TEHRAN (Tasnim) – Speaker of the Iranian Parliament Mohammad Baqer Qalibaf urged the new US administration to resume honoring the 2015 nuclear deal without any preconditions and make up for the harm its predecessor has done to the people of Iran.

Addressing a parliamentary session on Sunday, Qalibaf said practical measures, not “futile rhetoric and claims”, would prove US president-elect Joe Biden’s sincerity as he has pledged to adopt an approach different from the incumbent US president.

Biden’s planned policies have already been carried out, the speaker said, adding that if Biden is really committed to an agreement that he has already signed with Iran as the vice-president of the previous US administration, he must now fulfill the JCPOA commitments unconditionally and make up for the damages to the Iranian people caused by the US’ withdrawal from the deal.

Iran has been under a series of illegal sanctions imposed by Washington since 2018 when US President Donald Trump withdrew his country from the 2015 nuclear deal, officially known as the Joint Comprehensive Plan of Action (JCPOA).

The US unleashed the so-called maximum pressure campaign and targeted the Iranian nation with the “toughest ever” restrictive measures.

In recent months, Washington has been tightening its oppressive sanctions against the Islamic Republic, defying warnings from Tehran and international human rights organizations that the restrictions are severely hampering the Iranian health sector’s fight against the coronavirus outbreak.