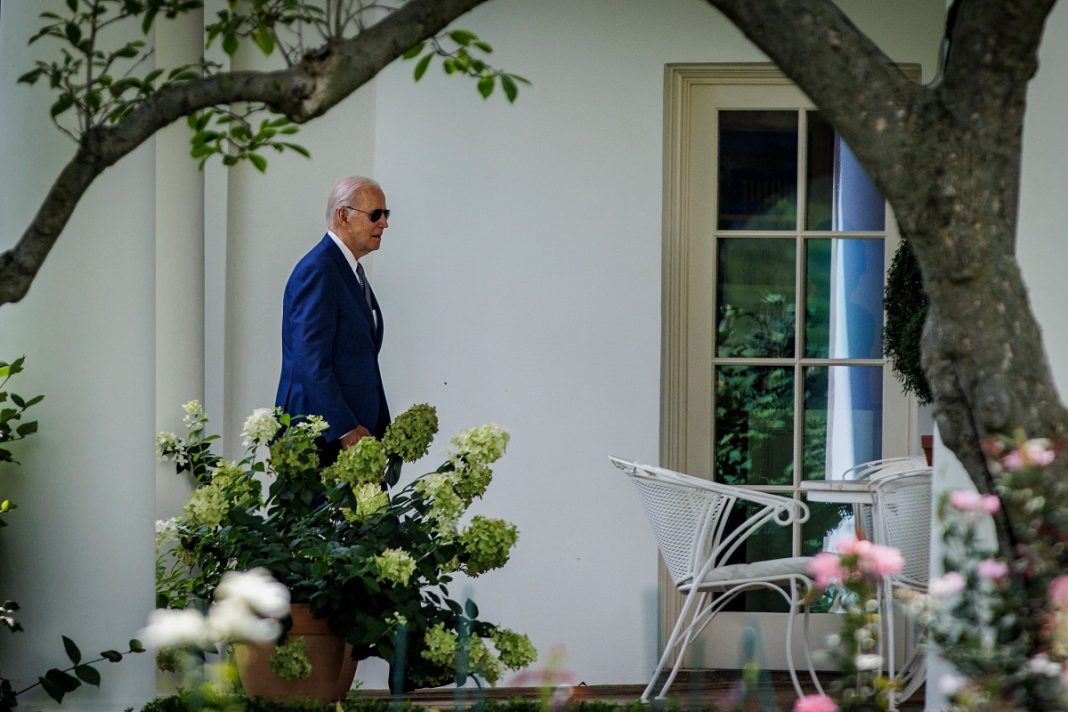 US President Joe Biden has defended his plan to visit Saudi Arabia, saying engagement with Riyadh is paramount for countering “Russia’s aggression,” achieving “greater stability” in the Middle East, and ensuring Washington’s ability to “outcompete China.”

In an op-ed published in the Washington Post, Biden directly responded to the critics of the trip, saying that while human rights issues are always on the agenda, his job is to keep the US “strong and secure” and a “more secure and integrated Middle East benefits Americans in many ways.”

“We have to counter Russia’s aggression, put ourselves in the best possible position to outcompete China, and work for greater stability in a consequential region of the world. To do these things, we have to engage directly with countries that can impact those outcomes,” Biden wrote, adding that Saudi Arabia is one of those nations.

The president listed some practical benefits of “reorienting” relations “with a country that’s been a strategic partner for 80 years.”

“Its waterways are essential to global trade and the supply chains we rely on. Its energy resources are vital for mitigating the impact on global supplies of Russia’s war in Ukraine,” the American leader stated, revealing that oil-rich Saudi Arabia is now working with US experts “to help stabilize oil markets with other OPEC producers.”

Biden also stressed that “violent extremism” is less likely to rise in a region “that’s coming together through diplomacy and cooperation.”

Admitting that his visit is seen by many as controversial, Biden said his administration had reversed “the blank-check policy” towards Riyadh by releasing the intelligence report on the murder of a Saudi journalist Jamal Khashoggi in 2018 in Turkey (which deemed Saudi Crown Prince Mohammed bin Salman responsible for ordering the killing) and imposing new sanctions on the state. Riyadh claimed its security agents “went rogue” in Istanbul.

“My administration has made clear that the United States will not tolerate extraterritorial threats and harassment against dissidents and activists by any government,” Biden added, at the same time hailing some of Riyadh’s achievements in international politics.

Biden used his op-ed to contrast his own administration’s policies in the Middle East with those of Donald Trump, whom he referred to only as “my predecessor” without ever mentioning his name.

Biden is scheduled to travel to the Middle East from July 13 to July 16. He will make stops in Israel, the West Bank and Saudi Arabia. In his op-ed, the president emphasized the symbolic meaning of his direct flight from Israel to Saudi Arabia.

“That travel will also be a small symbol of the budding relations and steps toward normalization between Israel and the Arab world, which my administration is working to deepen and expand,” he explained.

The announcement of the president’s visit to Saudi Arabia and especially his upcoming meeting with the Crown Prince has drawn harsh criticism as Biden had previously pledged to make Saudi Arabia a “pariah” over Khashoggi’s murder. His administration is struggling to rein in a surge in gas prices in the US and hopes to boost production in the Persian Gulf kingdom.