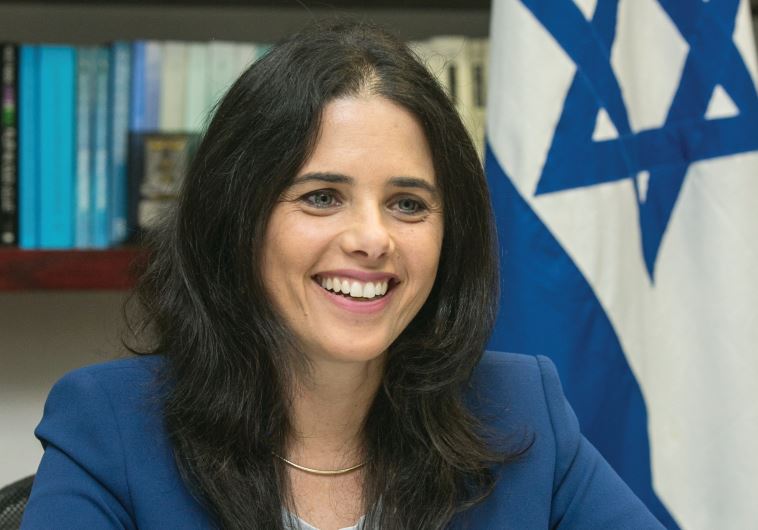 More than 350 activists and scholars from universities around the world, and a Jewish group in Germany, have called on the University of Vienna’s law faculty to cancel a lecture by the Israeli regime’s justice minister Ayelet Shaked.

According to a report by IFP, Shaked, a member of parliament for the Jewish Home party, a pro-settler grouping, is scheduled to speak on 15 February as part of a “distinguished lecture series,” on the topic of “protecting human rights while countering terrorism.”

Ayelet Shaked became globally notorious after The Electronic Intifada published a translation of a post she put on Facebook in July 2014 supporting a call for the genocide of Palestinians.

She shared the text of what she said was a previously unpublished article by Uri Elitzur. Written 12 years earlier, she claimed “It is as relevant today as it was at the time.”

Meanwhile, on Monday night, activists in New York protested and disrupted a speech at Columbia University by Danny Danon, Israel’s ambassador at the UN.