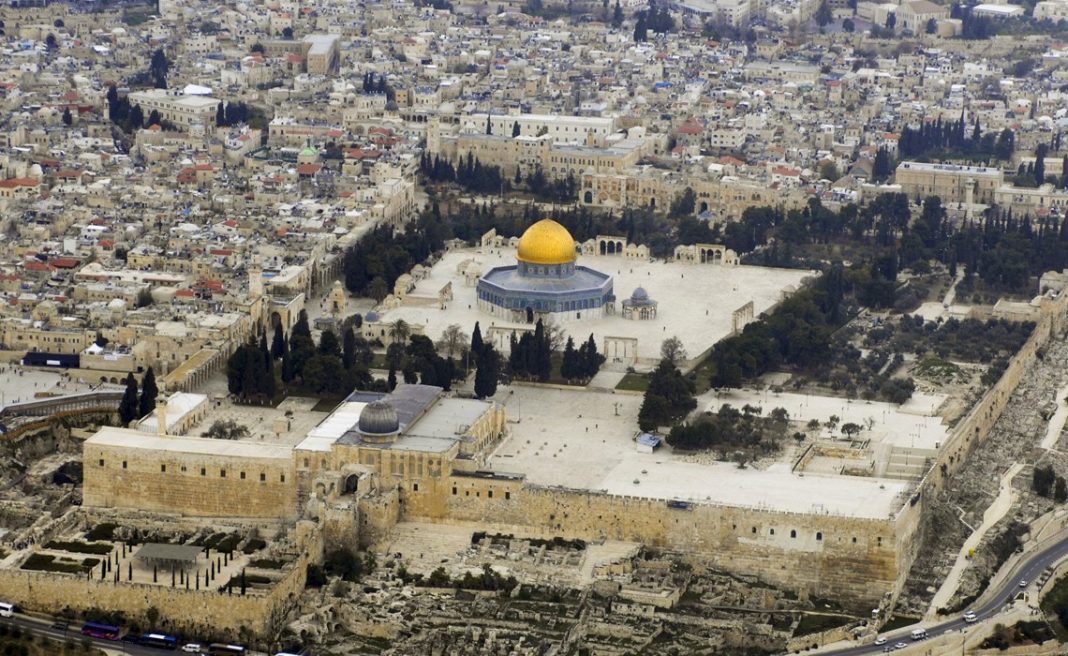 The center-left Labor Party government Cabinet agreed to again recognize Tel Aviv as the capital and reaffirmed that Jerusalem’s status must be resolved in peace negotiations between Israel and the Palestinians, Foreign Minister Penny Wong said.

Australia remained committed to a two-party solution to the conflict between Israelis and Palestinians, and “we will not support an approach that undermines this prospect,” Wong added.

The change followed the then-US President Donald Trump’s decision to shift the US Embassy from Tel Aviv to Jerusalem. President Joe Biden has kept the embassy in Jerusalem as the US steps back from its once-intense mediation between the Israelis and Palestinians, who have not held substantive peace talks in more than a decade.

Wong described Morrison’s move as out of step internationally and a “cynical” attempt to win a by-election in a Sydney locale with a large Jewish population.

Morrison’s Liberal Party ran Jewish candidate Dave Sharma who was defeated in the by-election but won the seat in the next general election.

Morrison’s government was elected out of office in May after nine years in power.