Asia-Pacific Meeting in Iran to Pave Way for Handicrafts Export 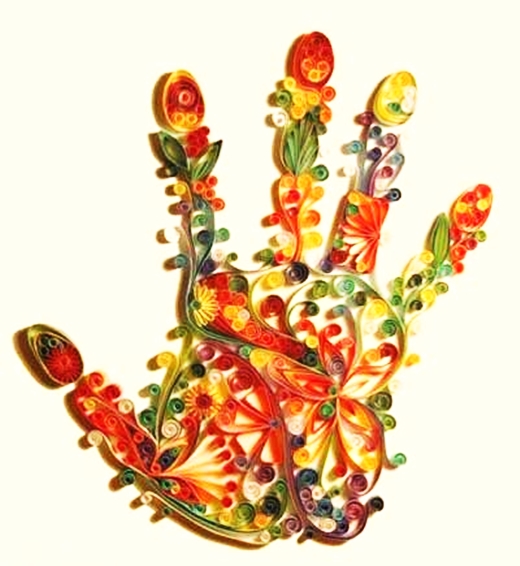 A senior Iranian official said that the holding of the 7th Asia-Pacific Forum in Iran could pave the way for boosting exports of Iranian handicrafts to foreign countries.

Ali Haji Shizari, the Director General for Research and Education of the Iran Handicrafts Organization said on Wednesday that the event is a significant development, which should be considered a great chance to introduce Iran’s rich handicrafts to the world.

He said that the designation of the two cities of Mashad and Laljin as “World Cities of Precious Stones” is another giant step towards improving the status of Iranian handicrafts in the world.

According to the official, Isfahan and Tabriz were announced as World Creative Cities for handicrafts and carpets.

Tabriz is to host the 7th World Crafts Council – Asia-Pacific Region (WCC-APR) on April 27, it was announced.

Participants in the council will attend two specialized workshops, and will also tour Mozafariyeh carpet market in the city of Tabriz.

During the five-day event, the masterpieces of the Iranian craftsmen of East Azarbaijan will be displayed.