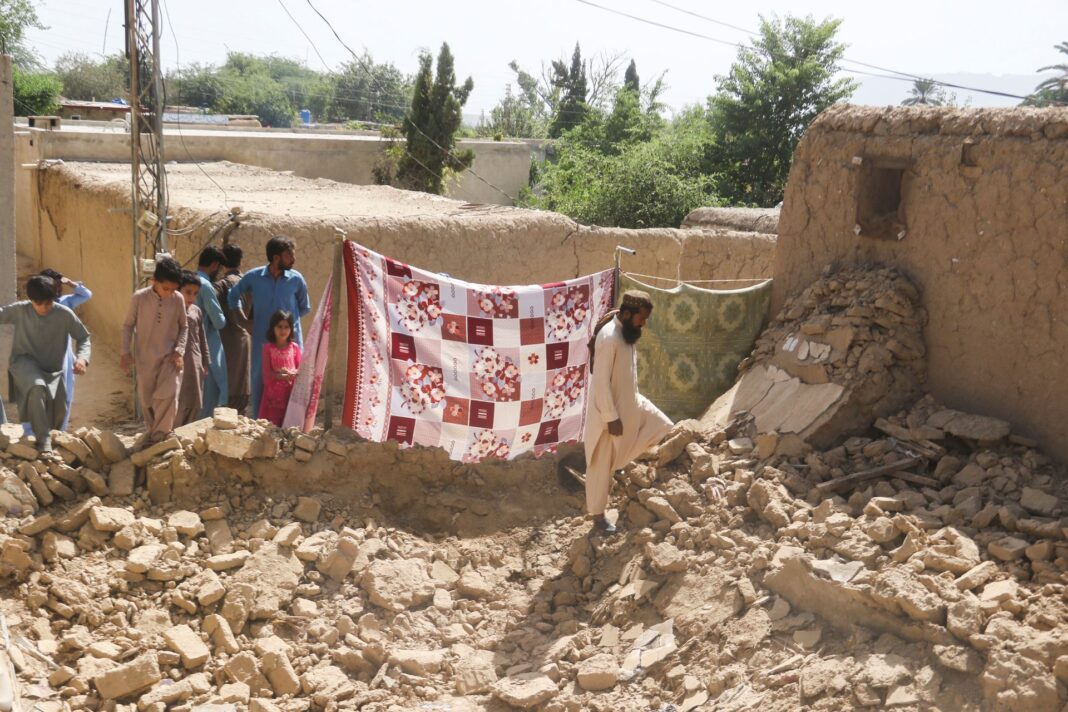 At least 20 people were killed and 300 more injured in a 5.9 magnitude earthquake shaking Balochistan Province in Pakistan early on Thursday. Hundreds are left homeless and death toll is expected to rise.

Provincial Home Minister Mir Ziaullah Langove told the media that a state of emergency has been declared in all districts of the province affected by the earthquake to assist rescue efforts and health services.

The minister added that helicopters are being sent to the affected areas to shift the seriously injured to other cities, including the provincial capital of Quetta.

According to the National Seismic Monitoring Center of Pakistan, the 5.9-magnitude quake hit at 3:01 a.m. local time with focal depth of 15 km and the epicenter located near the Harnai district.

Director General of Provincial Disaster Management Authority in Balochistan, Naseer Nasar, said casualties were reported from the Harnai district of the province where houses collapsed after the jolts.

Rescue teams have rushed to the affected areas and started rescue work, noted Nasar, adding that rescue work was facing problems due to the mountainous terrain of the district and disconnection of power supply.

According to local media reports, landslides in the quake-hit areas have blocked several roads affecting the rescue works.

Nasar stated heavy machinery for rescue work has been sent to the affected areas but it will take some time to reach the sites.

Nasar added initial reports from the ground said that at least three villages were the worst hit in Harnai district where around 70 houses collapsed.

Deputy Commissioner for Harnai city Sohail Anwar Hashmi said the bodies and the injured were being shifted to nearby hospitals, adding that the majority of the deceased and injured were women and children.

The official told the media that the death toll might further rise as at least 15 of the injured people were in critical condition and several people were buried under the debris of the collapsed houses.