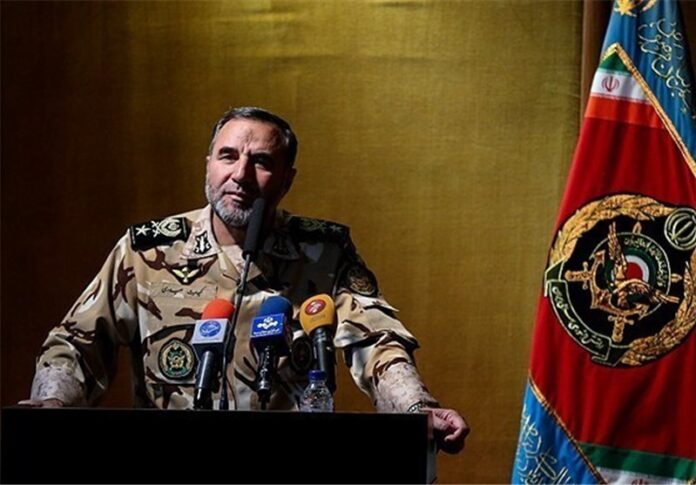 Speaking to Tasnim, General Heidari said the accomplishments of the Ground Force will be unveiled on April 17 during parades marking the National Army Day.

Iran holds the National Army Day every year in honor of its ground, naval and air forces.

Different units of the Army hold massive military parades all over the country to mark the occasion.

General Heidari further referred to the Army’s military exercises in the next Iranian calendar year (starts on March 20) and said the drills will be staged based on a plan approved by the Armed Forces General Staff.

Over the past few years, Iran has held several military drills to enhance the defense capabilities of its armed forces and test modern military tactics and equipment.

Tehran maintains that the maneuvers are defensive in nature and meant to convey a message of peace and friendship to regional countries.

Iran has repeatedly stated that its military might poses no threat to other countries, reiterating that its defense doctrine is based on deterrence.