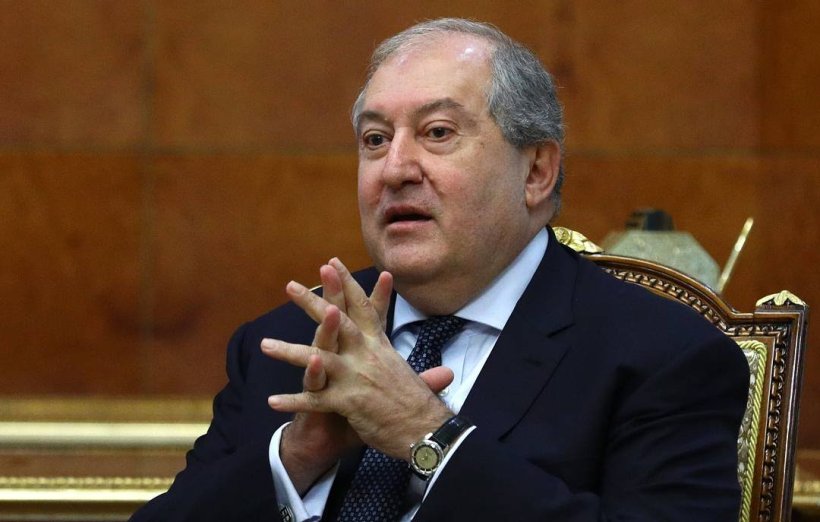 Armenia's President, Armen Sarkissian, has resigned from his post almost four years after being elected and three years before the end of his term, according to a statement on the presidential website q

arkissian explained that he was leaving office early because he found himself incapable of affecting the situation in the country and using his powers to resolve systemic problems in its domestic and foreign policies.

He stressed that he had simply never had the tools he needed to do that.

“This decision is not emotional at all. It follows a certain logic. The president of the country does not have the necessary tools to influence the most important issues concerning the state and nation,” he announced in his statement.