Armenia and Azerbaijan accuse each other of breaching ceasefire 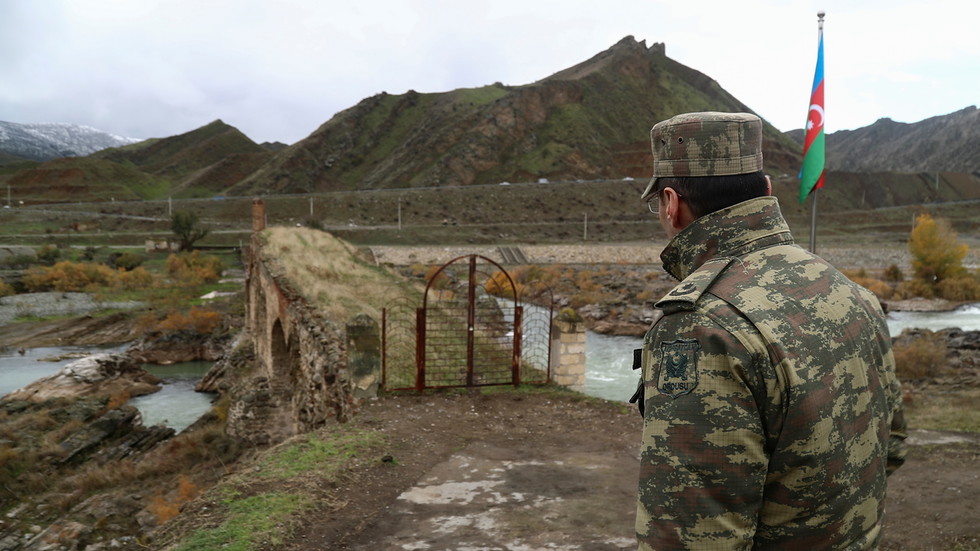 Armenia and the Azerbaijan Republic have accused each other of breaching the Wednesday ceasefire to end hostilities that erupted along their borders.

The Azerbaijani Armed Forces opened indiscriminate fire along some parts of the Armenia-Azerbaijan border in the Tavush region late on Wednesday evening, the Armenian Defense Ministry said in a statement on Thursday.

According to the Armenian Defense Ministry, search continues for the service members who went missing during clashes in the Syunik region and efforts are underway to repatriate prisoners of war.

The Azerbaijani Defense Ministry said in a statement on Thursday the Armenian Armed Forces opened fire at Azerbaijani positions in the Tovuz border district late on Wednesday night.

“The Armenian Armed Forces shelled Azerbaijani positions in the Munjuglu, Aghbulag, Gosha, Kokhanebi and Asrik Jirdakhan settlements of the Tovuz region, intermittently firing in the direction of the Chinarli and Mughanjig settlements of the Shamshaddin region, between 05:54 and 10:52 pm on November 17. The shelling involved weapons of various calibers,” the statement added.

According to the Azerbaijani Defense Ministry, the attacks were suppressed by return fire.

Later, the Armenian Defense Ministry announced a ceasefire between Yerevan and Baku after recent border clashes is now largely being observed.

The defense ministry also reported on Wednesday communication is lost with 24 Armenian soldiers after recent border clashes with Azerbaijan, and 13 more troops were captured.

“On the Armenian side, one killed, 13 soldiers captured. During the hostilities, communication with 24 servicemen was lost, their fate is currently unknown. Intensive work is underway to find servicemen. Two combat positions came under the control of the enemy,” the ministry announced.

Armenia also claimed that up to 70 Azerbaijani troops were killed or injured during the clash, and Baku lost four armoured personnel carriers, one Sandcat armoured vehicle, and five other vehicles.

“With the mediation of the Russian side, negotiations are underway to resolve the situation and return the captured Armenian servicemen,” the ministry added.

In turn, the Azerbaijani Defense Ministry said seven Azerbaijani soldiers were killed and 10 others got injured during recent border clashes against Armenia.

“Seven Azerbaijani servicemen were killed in the clashes, ten were wounded,” the ministry stated, adding that the situation at the border has stabilized.