Analyst: Biden set off for Middle East after left in weak position 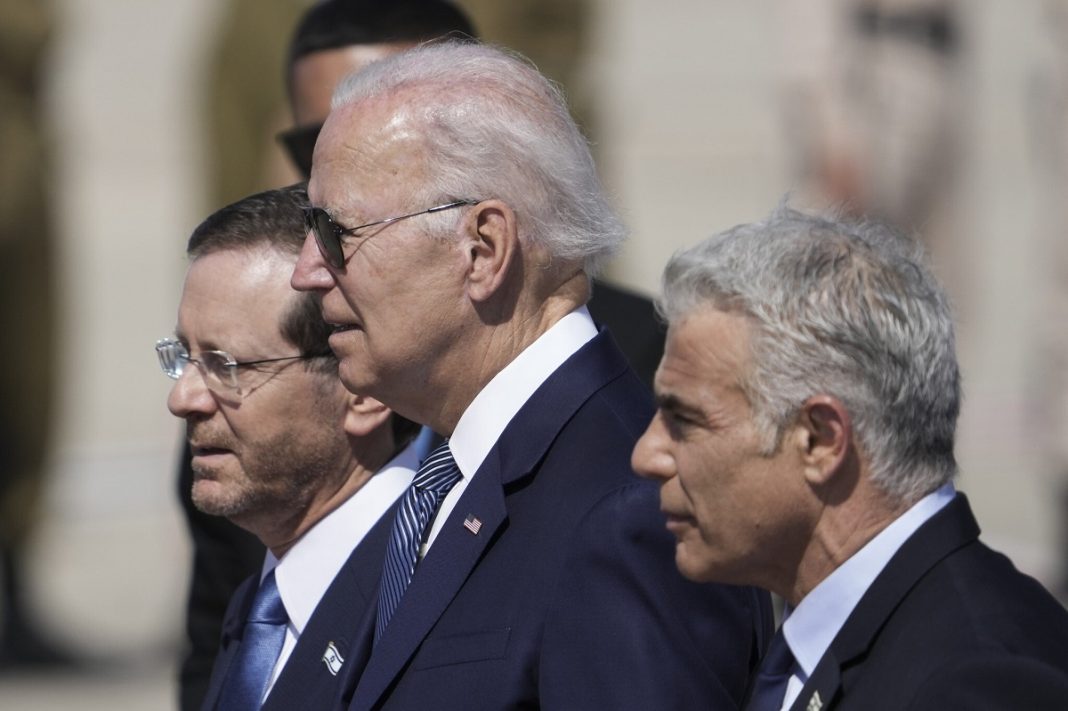 US President Joe Biden has embarked on a tour of the Israeli-occupied territories and Saudi Arabia after the lukewarm relations with Tel Aviv and Riyadh put him on shaky grounds at home among Democrats, according to a senior Iranian political analyst and former diplomat.

Mohsen Pak Ayeen, former Iranian ambassador to the Azerbaijan Republic, Thailand, Uzbekistan, and Zambia, shed light on Biden’s trip to the region in an op-ed piece published by Khabar Online.

He wrote, “Biden’s trip to Saudi Arabia and Israel is taking place while he is in a weak position. He decided to set out for the trip after he distanced himself from the Democratic Party’s human rights slogans and amid domestic opposition and also the need to change his foreign policy approach.”

Biden landed in Tel Aviv on his first visit to the Middle East in his current role on Tuesday. The four-day trip will also take him to Saudi Arabia, a country Biden in his presidential campaigns wanted to become a “pariah” state over its human rights abuses.

The latest developments in the world, including the conflict in Ukraine and the economic crisis in the West, the fuel price hikes and the need to manage energy markets after disruption in Moscow’s supplies have forced Biden to turn a blind eye to the Saudi aggression on Yemen and killing dissident journalist Jamal Khashoggi among other rights violations, in order to “milk” the Al Saud regime, Pak Ayeen wrote.

The senior analyst added Biden will also try to shore up Saudi Arabia’s anti-Iran approach and, at the same time, convince the Saudi rulers that the US desire to return to the 2015 nuclear deal (JCPOA) with Iran will not put Saudi interests at risk.