Amirabdollahian calls for release of Iranian citizen jailed in Sweden 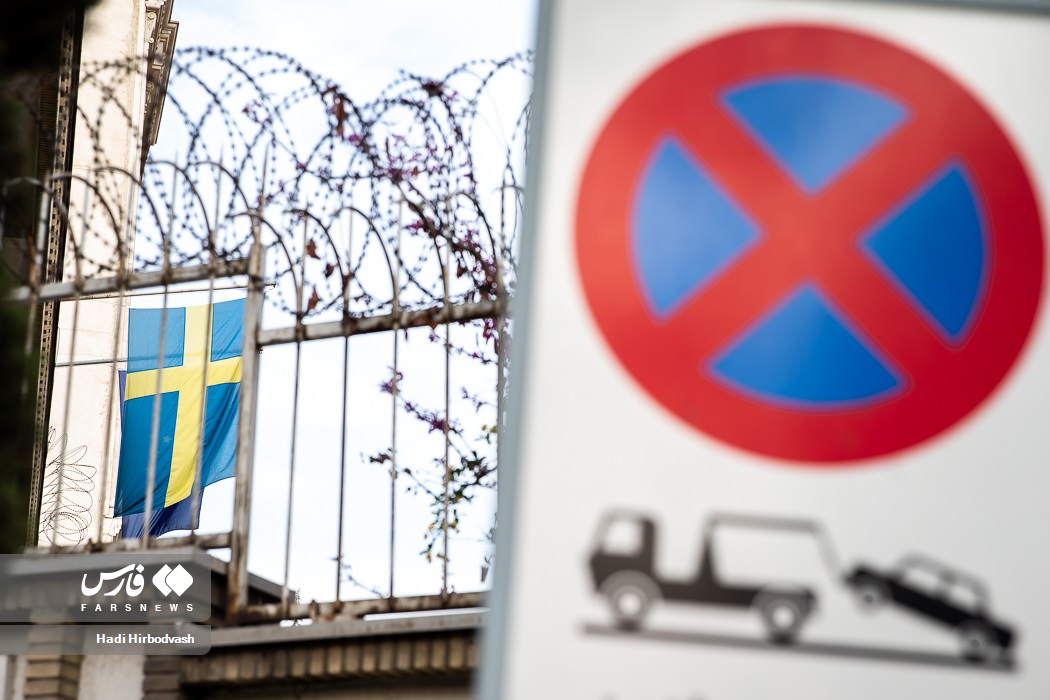 Foreign Minister Hossein Amirabdollahian has called for the release of an Iranian citizen, who is in prison in Sweden ‘on baseless allegations.’

In a phone call with his Swedish counterpart Ann Linde on Tuesday, Amirabdollahian urged Stockholm to immediately release Hamid Nouri who was jailed when he traveled there in 2019.

Nouri was arrested upon arrival at the Stockholm International Airport in November that year and was immediately imprisoned. He has been held in solitary confinement for over two years.

The charges against Nouri stem from accusations leveled against him by members of the anti-Iran terrorist Mujahedin-e-Khalq Organization (MKO), who claim that Nouri was involved in the execution and torture of MKO members in 1988. Nouri vehemently rejects the allegations.

The Swedish official, for her part, said, “The Swedish government and judicial system will not be influenced by this group’s propaganda.”

Swedish prosecutors have requested the maximum penalty of life imprisonment for Nouri.

Amirabdollahian also stated Iran and Sweden should endeavor towards clearing out the issues that have created obstacles in the way of development of their bilateral ties.

“The countries’ relations should not come under the influence of propaganda and baseless and unfounded allegations that have been created by a terrorist group, whose record of atrocities against the Iranian nation is clear to all,” he continued.

He added that both countries should work to expand their relations in the commercial and economic spheres.

She also noted that “we believe that Iran has a notable role in regional peace and stability.”

In the meantime, in a meeting with Nouri’s son, Amirabdollahian stated that the Islamic Republic of Iran is pursuing the case of Hamid Nouri with great sensitivity and will do its utmost for his release.

He praised Nouri’s perseverance and standing against all pressures and added that supporting and defending Iranian nationals wherever they are in the world is the inherent duty of the Ministry of Foreign Affairs and we will do our best in this case as well.