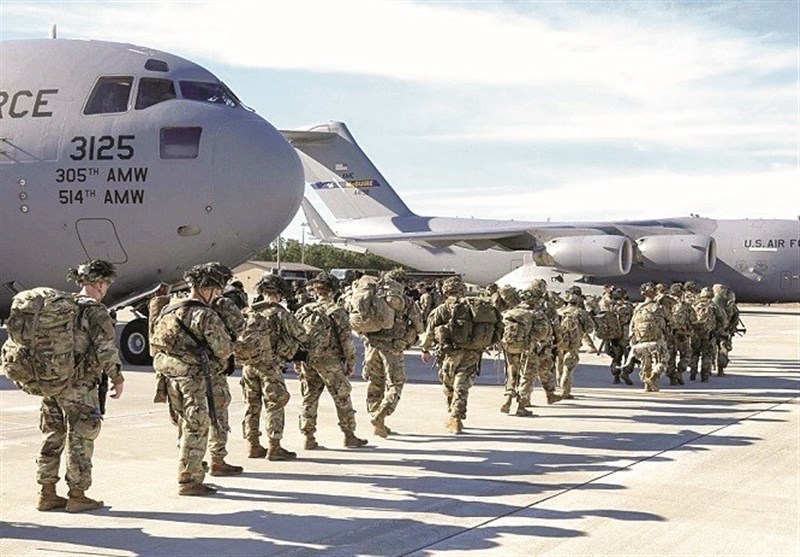 A large majority of Americans support President Joe Biden's decision to withdraw US troops from Afghanistan and end country's longest war but disapprove of the way Washington handled the withdrawal from the war-torn country, Washington Post-ABC News poll showed.

The new poll shows that 77 percent of Americans support the decision to withdraw all US forces. The support goes across party lines, with 88 percent of Democrats, 74 percent of Republicans and 76 percent of independents supporting the withdrawal.

When people were asked more generally whether they approve Biden’s overall management of the withdrawal, 60 percent said they disapprove, while only 30 percent said they approve. The support across party lines varied heavily, with 56 percent of Democrats saying they support Biden’s handling of the exit, while only 7 percent of Republicans say the same. Only 26 percent of independents surveyed said they support Biden’s oversight of the situation.

Criticism for Biden also arose over 13 American service members were killed in the Kabul suicide bombing. The poll shows 53 percent of Americans say Biden bears either a “great deal” or a “good amount” of the blame for the attack, but 43 percent say he doesn’t bear much or any blame.

However, the answers again vary across party lines. About 70 percent of Democrats say Biden bears little to no responsibility for the attack, while nearly 90 percent of Republicans say he does. Fifty-two percent of independents say Biden is to blame.

Biden has continuously defended his withdrawal from Afghanistan and said the 20-year war was no longer serving the interest of the US.

“We no longer had a clear purpose in an open-ended mission in Afghanistan,” Biden stated, adding, “After 20 years of war in Afghanistan, I refused to send another generation of America’s sons and daughters to fight a war that should have ended long ago.”

Biden’s approval rating dropped to 43 percent amid the fallout of the chaotic US withdrawal from Afghanistan, according to an NPR/PBS NewsHour/Marist poll released Thursday.

Biden’s new approval is 6 points below NPR’s August poll, which had the president’s approval rating at 49 percent.

The conflict in Afghanistan came to an end last week after all US troops withdrew, ending America’s longest war. The US evacuated more than 124,000 people from Afghanistan, including about 5,500 Americans.