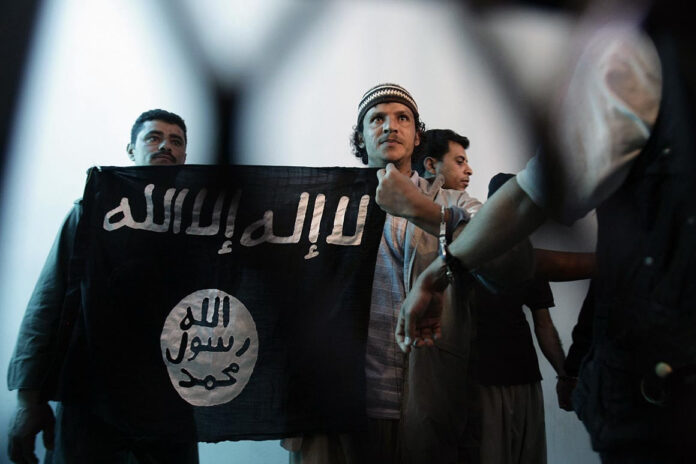 The leader of al-Qaeda in Yemen has disclosed the group’s terrorists have fought alongside Saudi-led coalition troops and militants loyal to Yemen’s former president against the Ansarullah movement.

“Our role in fighting the Houthis is apparent, and no one can deny it,” al-Mayadeen television news network quoted Khalid Saeed Batarfi, the current emir of al-Qaeda in the Arabian Peninsula (AQAP), as saying.

He added that the AQAP terrorists have fought within the ranks of Saudi troops and mercenaries against the Yemeni army and their allied Popular Committees on 11 fronts.

The remarks come as Yemen’s Interior Ministry has confirmed that the al-Qaeda terrorists are fighting alongside Saudi-backed militants in Yemen’s strategic Ma’rib province, as Yemeni forces are pressing ahead with an offensive to liberate the city.

Yemen’s Deputy Interior Minister Major General Abdul Majeed al-Murtadha stated in a statement carried by al-Masirah television network earlier this year that devices and equipment owned by al-Qaeda were found in the central province of al-Bayda after the Yemeni military managed to clear terrorists from there, which were linked to foreign intelligence services.

Murtadha noted the elimination of al-Qaeda in al-Bayda by the Yemeni armed forces and allied fighters from the Popular Committees ruffled feathers in Washington, and that is why Washington has been calling on the Yemeni forces to halt their offensive on the city.

Saudi Arabia, backed by the US and regional allies, launched the war on Yemen in March 2015, with the goal of bringing the Hadi government back to power and crushing popular Ansarullah.

Yemeni armed forces and the Popular Committees have grown steadily in strength against the Saudi-led invaders and left Riyadh and its allies bogged down in the country.