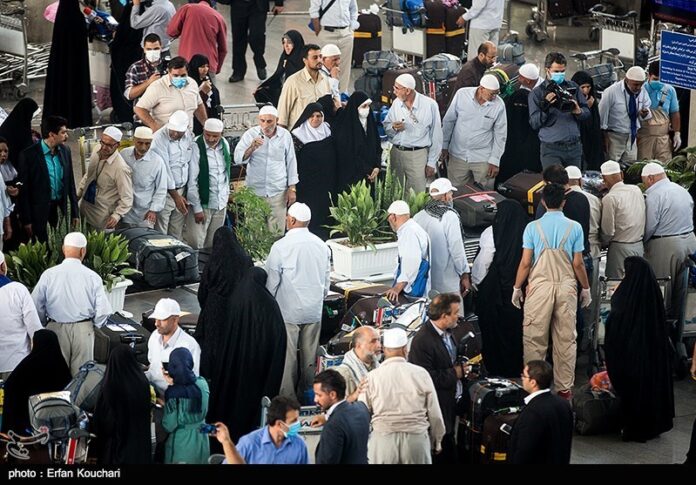 Based on an agreement with Saudi Arabia, as many as 86,500 Iranian pilgrims will travel to the kingdom during this year’s Hajj season, an official announced.

Head of Iran’s Hajj and Pilgrimage Organization Hamid Mohammadi said on Friday that Iranian pilgrims will travel to Saudi Arabia in 600 convoys.

He said Saudi officials have undertaken to ensure the security of Iranian pilgrims during the annual Hajj season.

Mohammadi also noted that all Iranian travelers will be kitted up with homegrown electronic bracelets that would work as ID cards and contain their personal information.

The wearable device is paired with a mobile application, helping the pilgrims to find their convoys in case of getting lost, he explained.

Mohammadi had announced earlier that Iran is the first country equipping its pilgrims with electronic bracelets with extensive features.